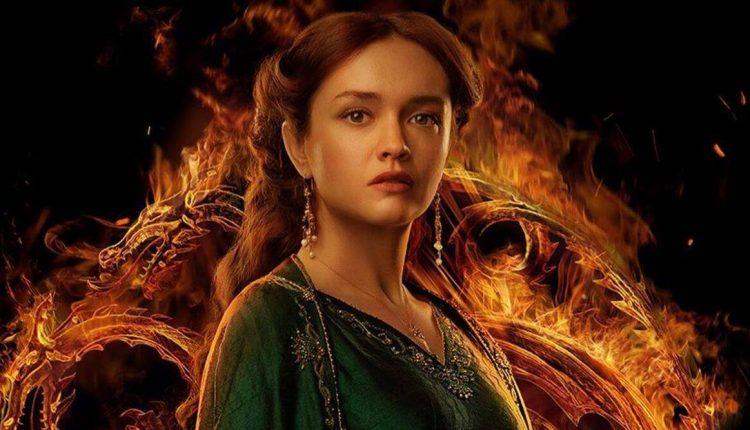 Actor Olivia Cooke is set to headline horror movie Breeders which will mark the feature directorial debut of filmmaker Kelsey Bollig. Don’t Look Up director Adam McKay will produce the project that has been acquired by Hollywood studio Lionsgate, according to The Hollywood Reporter.

Screenwriter Brian Steele has penned the script, which was based on his and McKay’s original idea. The logline is being kept under wraps, but a source told the outlet that the movie is set as a “social horror-thriller” that is tonally in the vein of Daisy Edgar-Jones and Sebastian Stan‘s Fresh, a dating gone wrong thriller that landed on Hulu in March.

McKay will produce the project through his banner Hyperobject Industries along with Todd Schulman.

Bollig previously directed critically-acclaimed shorts films such as Asking for a Friend, The Fourth Wall and Kickstart My Heart.

Cooke, the star of movies such as Sound of Metal, Ready Player One, Me and Earl and the Dying Girl and Thoroughbreds, currently features in spy series Slow Horses with Gary Oldman on Apple TV+.

She will next be seen on HBO’s Game of Thrones prequel series, House of the Dragon.