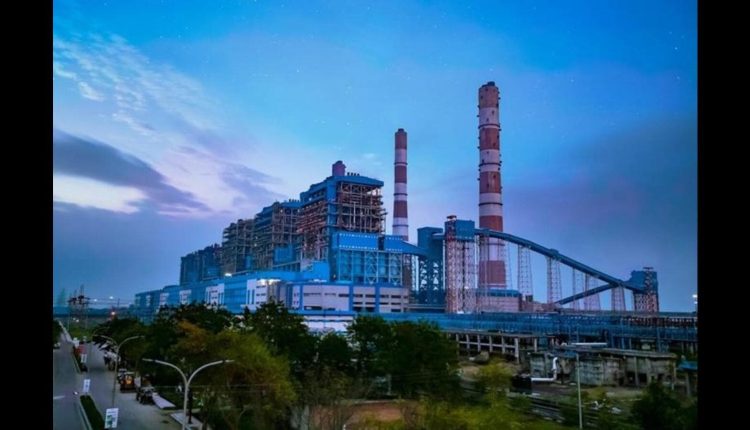 The state-run NTPC (National Thermal Power Corporation) has requested Patna district magistrate (DM), for the second time in 33 days, to strengthen security around its super thermal power plant at Barh, 70 kms east of Patna, after four armed men entered into the plant premises and fired at the CISF personnel early Thursday morning, officials familiar with the matter said.

There were, however, no casualties in the firing. The miscreants fled in the cover of darkness.

Chief general manager of the Barh plant, Asit Dutta, in his letter to the DM, said incidents of miscreants intruding into the plant premises had increased in the recent past, which jeopardised the plant’s safety and created a fear among workers.

Earlier, on August 20, eight armed criminals, had intruded into the campus and shot at a private security guard who escaped with minor injuries after he resisted their attempt to steal valuable electrical and allied items. The same day, Dutta had apprised Patna’s DM and the senior superintendent of police through a letter. A similar intrusion happened previously on April 29, said officials.

Kumar said it would be difficult to run the power plant if the (law and order) situation did not improve.

“I have instructed the home department to look into the matter and take effective steps to ensure that such incidents do not recur in future,” Subhani said.

Patna district magistrate Chandrashekhar Singh said, “We have a dedicated police station for the NTPC there. The police are investigating the case. I have asked the police to intensify patrolling in the area and have also requested the NTPC to install CCTV cameras outside the boundary wall of its campus that will help us identify the culprits.”

“The CISF, tasked with the power plant’s security, had taken action against its security personnel for the earlier incident,” added Singh.