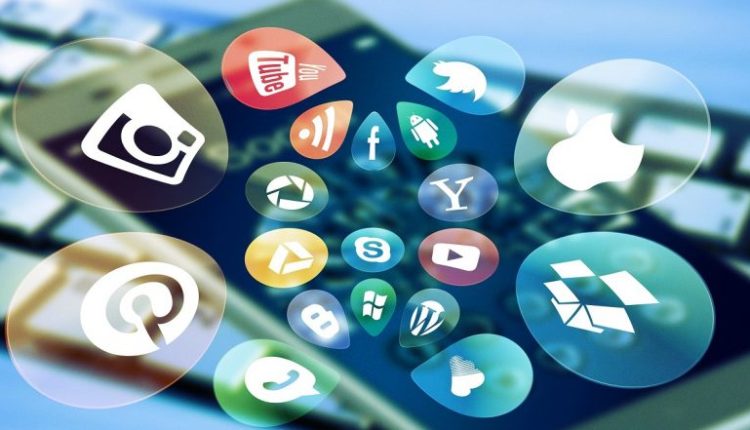 New Delhi, August 5: The government has issued 105 directions to social media platforms under the new IT rules that came into effect in February last year, Parliament was informed on Friday. According to information shared by minister of state for electronics and IT Rajeev Chandrasekhar in a written reply to Rajya Sabha, the directions were issued by the Ministry of Information and Broadcasting under the new rules.

The data shared by the minister shows that 94 directions to block content was issued to YouTube between December 2021 and April 2022, five to Twitter, and three each to Facebook and Instagram. Chandrasekhar said that the government’s policies are aimed at ensuring open, safe and trusted and accountable internet for its users. Apple Asks Suppliers to Follow China Customs Rules, Nikkei Reports.

He said that the government has notified the Information Technology (Intermediary Guidelines and Digital Media Ethics Codes) Rules, 2021 (“IT Rules, 2021”) on February 25, 2021 to make intermediaries including social media platforms accountable to their users and enhance user safety online.

“Neither the Information Technology (IT) Act, 2000 nor the above said rules contravene users’ right to privacy,” Chandrasekhar said.