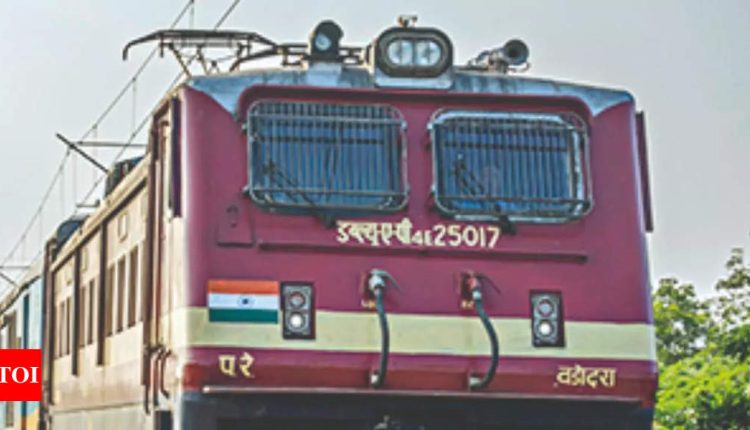 The Infrastructure and Project Monitoring Division (IPMD) of MoSPI is mandated to monitor central sector infrastructure projects costing Rs 150 crore and above based on the information provided on online computerised monitoring system (OCMS) by the project implementing agencies.
In his reply to the Rajya Sabha, junior MoSPI minister Rao Inderjit Singh said as of June 1, 1,568 central sector infrastructure projects with anticipated completion cost of around Rs 26.54 lakh crore were on the ministry’s OCMS. Out of 1,568 projects, 721 projects were delayed.
While sharing the list of top 20 projects with maximum delays as sought in the question, the minister stated that the reasons for time overruns are project specific, depend on a variety of technicaland administrative factors, and differ from project to project. However, as reported by the project implementing agencies on the ministry’s OCMS portal, the main reasons for increase in time of the projects are: law and order problems, delay in land acquisition, delay in environment and forest clearances, funding constraints, rehabilitation and resettlement issues, local body/municipal permissions, utility shifting and contractual issues.
If one looks at the list of top 20 projects with maximum delays one finds a railway sector project on the Bangalore-Satyamangalam segment in Karnataka listed at the top with an anticipated date of completion of March 2028 whereas the initial date of completion was March 2002. Besides railways, power,coal and an atomic energy related project, the list of top 20 delayed projects also includes a multi-state project of the petroleum sector. The Kochi-Kootanad-Bangalore-Mangalore pipeline phase-II has an initial completion date of December 2012 but the date of completion now stands at February 2025.