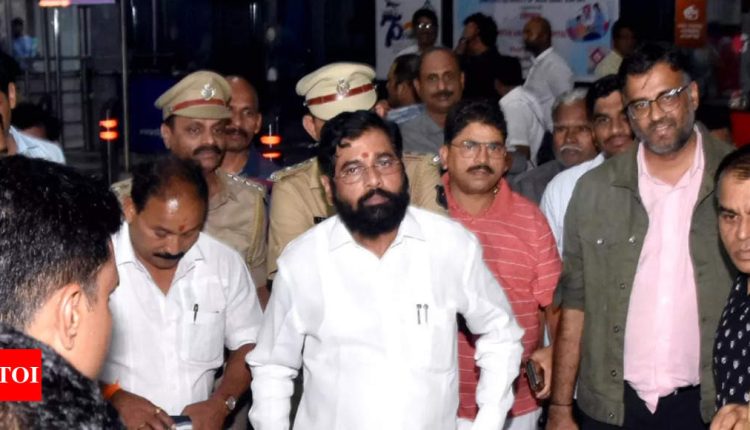 Earlier today, Uddhav Thackeray said he was ready to quit his post if the rebel MLAs tell him that they don’t want him to continue as chief minister.
“Why make statements from Surat and other places? Come and tell me to my face that I am incompetent to handle the posts of chief minister and Shiv Sena president. I will resign immediately. I will keep my resignation letter ready and you can come and take it to Raj Bhavan,” Thackeray said.
He said he would be happy to see a Shiv Sainik as his successor on the CM’s post, adding he took up the post despite his inexperience after a suggestion from NCP chief Sharad Pawar.
Meanwhile, Eknath Shinde has claimed that he has the support of 34 MLAs of his party and passed a resolution on Wednesday evening reinstating himself as the leader of the Shiv Sena legislative party, a day after he was removed from the post by the Sena leadership.

Can we save more lives if we let resistant bacteria live? — ScienceDaily