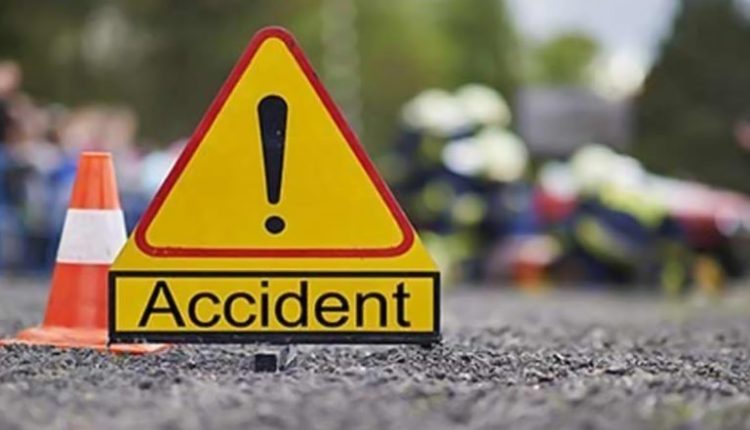 Mumbai, June 22: A three-year-old boy and his cousin sister were killed when a tanker transporting bitumen hit them while they were waiting at a traffic signal to cross a busy street in suburban Chembur, police said on Wednesday.

Rishi Gupta and Srishti Gupta (2) were killed when they were crossing the road near a hotel on Tuesday afternoon, an official said, adding that Srishti’s mother Ranjana suffered injuries to her legs. Ranjana was taking Srishti for a medical check-up with a doctor and asked Rishi to accompany them. Mumbai Accident: Truck Overturns on Autorickshaw Near Jogeshwari Vikhroli Link Road, One Injured.

“Ranjana, Srishti, and Rishi were standing at a traffic signal to cross the road when the tanker driver lost his control over the vehicle which rammed into the trio. They were rushed to a hospital by local people where Srishti and Rishi were declared dead,” the official said.

Tanker driver Rajendra Purohit was arrested under various sections of the Indian Penal Code (IPC) including 304-A (causing death by negligence). Further investigation is underway, the official added.