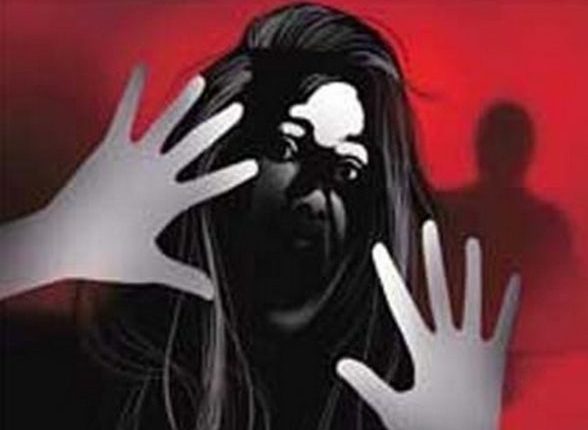 Mumbai, June 23: Malvani police arrested a 34-year-old man after he allegedly threw a chemical on the face of his 24-year-old estranged wife and three-year-old son on Tuesday.

According to TOI, the man, who is unemployed, suspected his wife was having an illicit relationship at a private firm, where she is a security guard. Police have sent the bottle to a forensic laboratory. Rajasthan Shocker: Woman Kills Husband After Being Caught Having Illicit Affair With Father-in-Law in Alwar

He committed the offence around 2am after he visited his wife’s house in a chawl at Malad and repeatedly knocked on the door and threw the chemical. “Neighbours rushed out on hearing the victims scream. They caught him before he could escape and called the police. His wife and son are undergoing treatment at Shatabdi hospital, where their condition is stable,” said a police officer. Delhi Shocker: Woman Kills Husband Over Alleged Illicit Affair With Tenant of Family in Rithala

The woman has burns on her face and chest, while her son has burns on his lips as he was standing close to his mother. The couple married four years ago but frequently fought. “They separated two years ago and was staying in a one-room house. The victim used to drop off her son at her mother’s house before going to work and pick him up at night,” said police.

(The above story first appeared on Today News 24 on Jun 23, 2022 02:08 PM IST. For more news and updates on politics, world, sports, entertainment and lifestyle, log on to our website todaynews24.top).