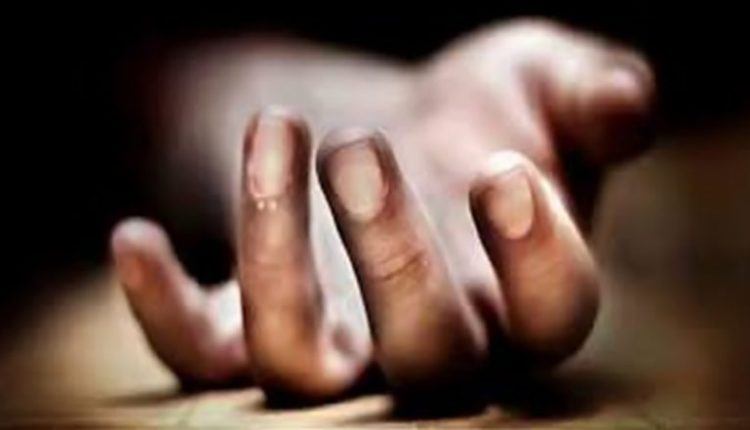 Mumbai, August 5: In a shocking incident, a body of a 20-year-old man was found in a gunny bag inside a small lake in Ambernath. Police officials said that the body was wrapped in a plastic bag and tied with cable wires. The Ambernath police have launched a manhunt to nab the accused.

The deceased has been identified as Vishal Rajbhar, a resident of Hanuman Nagar, Ulhasnagar No 2. Cops said that the deceased was attacked with a heavy and sharp weapon on his head and other parts of his body. Later his body was wrapped and packed in a gunny bag before it was dumped into the lake. Madhya Pradesh Shocker: 21-Year-Old Man Dies in Damoh After Father Cuts Off His Hand with An Axe in Fight Over Motorcycle Keys.

Speaking to Hindustan Times, an officer from Ambernath police station said, “We have found this body in the small lake of Ayyappa temple in Ambernath. A rickshaw driver who was moving from the area saw this gunny bag suspiciously lying in the water body. We immediately took it out and did panchnama of the place when we found the deceased who was brutally murdered.”

The officer further added, “We have sent the body for post-mortem, and also got details of the deceased. We will crack the case soon and arrest the accused.”

(The above story first appeared on Today News 24 on Aug 05, 2022 07:46 PM IST. For more news and updates on politics, world, sports, entertainment and lifestyle, log on to our website todaynews24.top).

Give me some sunshine! The reign of yellow in fashion | Fashion Trends