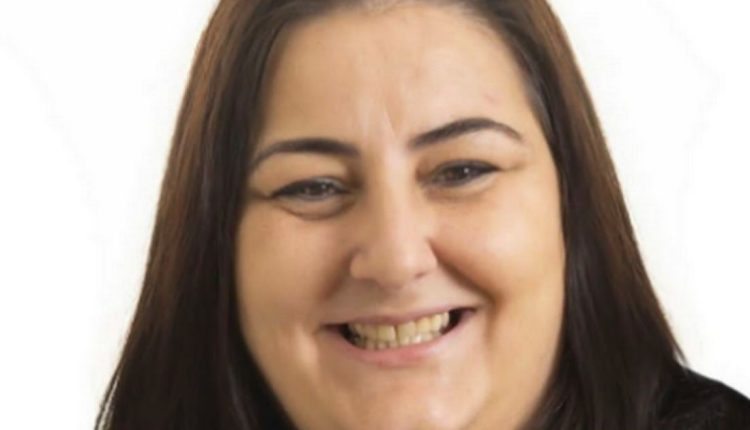 The Irish woman tragically lost her life on April 30, before her remains were returned back home earlier this month following assistance from the Kevin Bell Repatriation Trust

Ms Sheehan, a mum-of-two who died whilst getting a medical procedure in Turkey

A mum-of-two has died during a medical procedure in Turkey.

Carol Sheehan tragically lost her life on April 30, before her remains were returned back to her home in Ireland earlier this month.

It was not clear what kind of procedure she was undergoing at the time of her death.

Ms Sheehan was originally from Tramore in County Waterford, where she grew up, but had been living in the city.

News filtered around Tramore in the following days as people were left shocked.

One local told the Irish Mirror : “It trickled out and people were completely devastated because her family is so well-known.

“It is just very sad for her family and her two children.”

A funeral service for Ms Sheehan was held in the Island Crematorium on Monday.

She was predeceased by her sister Elizabeth and is survived by her parents, three sisters and her brother.

Hundreds paid tribute to Ms Sheehan in her death notice as well as on social media.

Helen Power said: “I will remember Carol as a person full of laughter and a smiling face whenever you would meet her.

“Gone too soon. Rest in peace my friend. Forever young.”

Catherine West wrote: “Sleep tight Carol you will be missed dearly, you have left behind with us lots of memories from junior infants to secondary school and on.

“There’s so many happy fun stories. Sending lots of love and strength at this time to all the family. Fly high.”

The Department of Foreign Affairs is aware of the case and it provided consular assistance to the family however it does not comment on details.

The numbers of Irish people heading abroad for bariatric, cosmetic or dental procedures has soared, with it costing much less than in Ireland.