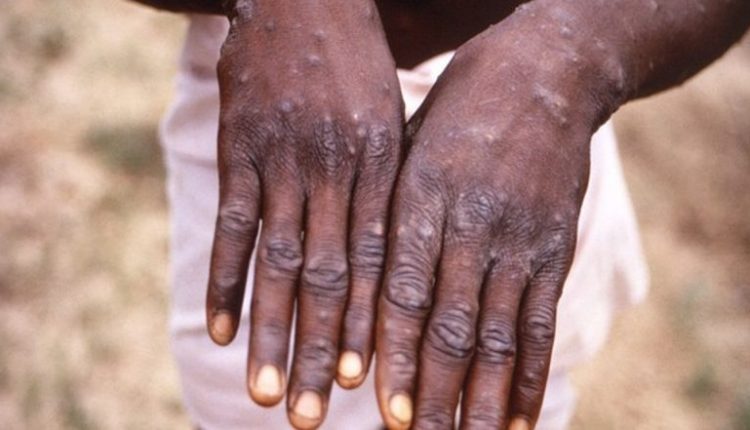 Washington, June 23: The Biden administration has started shipping monkeypox tests to commercial laboratories, in a bid to speed diagnoses for suspected infections for the virus that has already infected at least 142 people in the US.

The Centers for Disease Control and Prevention is sending tests to labs, including Aegis Science, Labcorp, Mayo Clinic Laboratories, Quest Diagnostics and Sonic Healthcare, which it said would significant expand the nation’s health system’s capacity to test for monkeypox. Previously, testing has largely been confined to public health labs, which combined have a capacity of about 8,000 tests per week.

“All Americans should be concerned about monkeypox cases,” said Health and Human Services Secretary Xavier Becerra in a statement. “Thankfully we have right now the tools to fight and treat cases in America. By dramatically expanding the number of testing locations throughout the country, we are making it possible for anyone who needs to be tested to do so.”

The disease first causes flu-like symptoms before progressing to a rash on the face and body and is commonly found in parts of central and west Africa. But this year, 1,880 infections have been reported in more than 30 countries where monkeypox isn’t typically found.

Most of those cases have been found in Europe. As of June 21, the CDC has confirmed 142 monkeypox infections in the US. Monkeypox comes from the same family of viruses as smallpox. Most people recover from monkeypox within weeks, but the disease is fatal for up to 1 in 10 people, according to the World Health Organization.