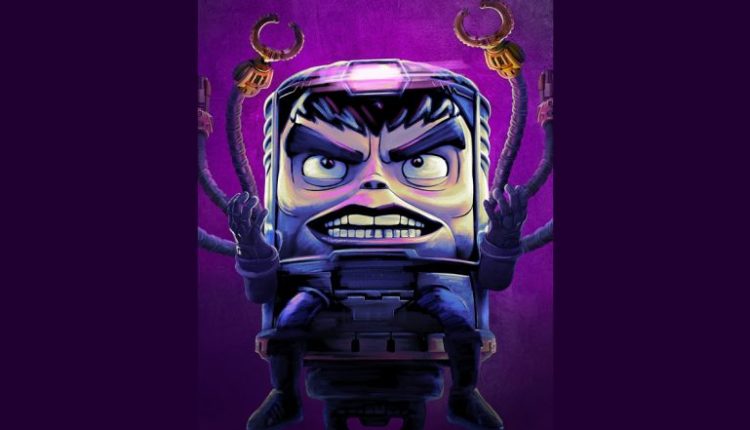 Marvel’s adult animated show ‘M.O.D.O.K.’ from Jordan Blum and Patton Oswalt has been cancelled after one season by Hulu. According to Deadline, the show’s titular character, a supervillain struggling to balance his company and family, had also been voiced by Oswalt. Other cast members included Ben Schwartz, Aimee Garcia, Jon Daly, Melissa Fumero, Sam Richardson, Beck Bennett and Wendi McLendon-Covey. MODOK: Patton Oswalt’s Marvel Animated Series Cancelled by Hulu After One Season.

Hulu has had an unsuccessful history with Marvel properties. Earlier, the live-action ‘Helstrom’ series was cancelled after one season and two of the four planned animated series, ‘Howard The Duck’ and ‘Tigra and Dazzler’, didn’t move forward. Jim Carrey to Play Supervillain MODOK in Marvel Cinematic Universe – Reports.

However, the streamer still has ‘Hit-Monkey’, a Marvel title created by Will Speck and Josh Gordon that launched in November. It’s about a Japanese snow monkey that tries to take down Tokyo’s crime underworld with the ghost of an American assassin by his side, as per Deadline.