Minister: Power demand in Punjab up by over 60%, PSPCL working to ease supply 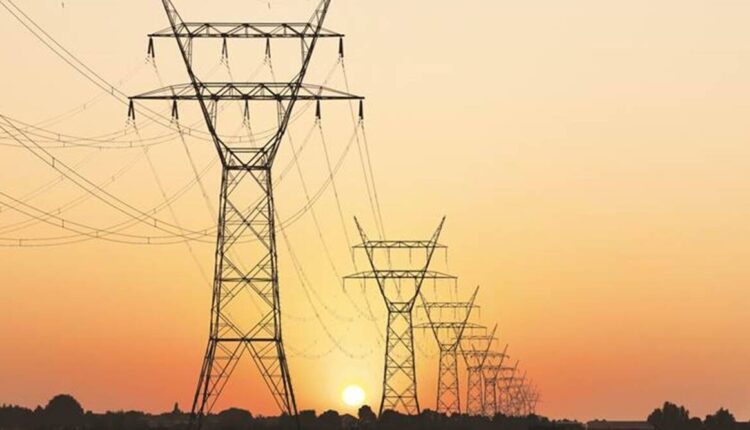 Punjab Power Minister, Harbhajan Singh, on Saturday said that the state had witnessed an unprecedented surge in power demand due to a sharp rise in temperature since March this year.

Punjab’s electricity demand had touched a record high of 10,495 MW on May 12 (Thursday), prompting the Punjab State Power Corporation Limited (PSPCL) to appeal to consumers to adopt austerity measures.

MW again. Information released also revealed that from May 1-May 12, the total energy supplied by PSPCL was 2483 million units (MUs) compared to 1762 MUs last year, an increase of around 41%.

The minister claimed that despite the heavy demand, no power cut had been imposed on any category of consumers and supply to agriculture pumpsets is also being maintained as per schedule.

In a press release issued on Saturday, the Punjab power minister further stated that all thermal units in the state were operating at full capacity, except one unit of GHTP Lehra Mohabbat, which had to be shut down last night due to a technical snag. Both units of NPL Rajpura were operational and a TSPL unit of 660 MW, which had so far stayed shut for annual overhauling, was back up and running since Saturday evening. All the four units of GGSSTP Ropar were available, with one unit at the thermal plant on standby to conserve coal for forthcoming paddy season. Further, two units of GHTP Lehra Mohabbat were currently running, with one unit on standby.

Power minister Singh said that last night, Lehra Mohabbat unit number 2, which produces 210 MW of electricity, developed a technical snag in its electrostatic precipitators. A team of BHEL Engineers from Chandigarh have reached the site and BHEL experts from the head office and design engineers from Ranipet were expected at Lehra Mohabbat on Sunday to assess the damage and to provide help. A committee has been formed to analyse the causes of the snag and to take remedial action, said the minister.

The Power Minister assured the people of the state that PSPCL will make all efforts to bring the unit back in operation at the earliest. PSPCL has been directed to make adequate arrangements for coal and power required in the state during paddy season and were in regular touch with Union Power and Coal Ministries.