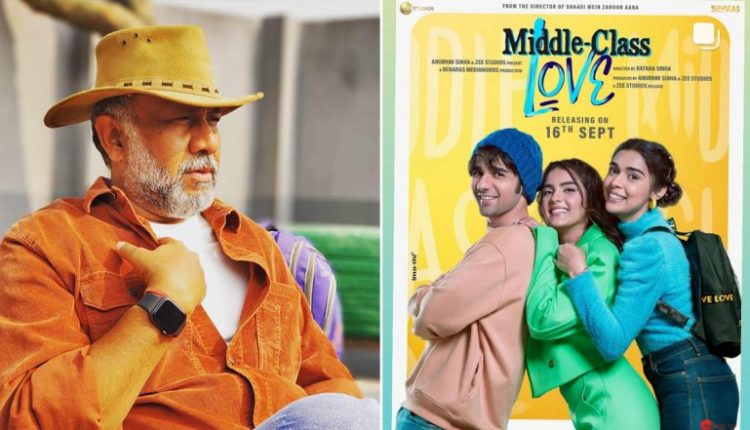 Middle Class Love is described as a quirky college romance that revolves around the most commonly felt emotions and experiences by anyone who hails from a middle-class background. Anubhav said the aim of his production banner Benaras Media Works is to back stories that are rooted in reality. The Sandman Series Review: Neil Gaiman’s Classic DC Comic Book Is Honoured Faithfully By a Dreamy Performance From Tom Sturridge! (Today News 24 Exclusive).

“I take pride in the fact that I have been able to introduce such talented, sincere and hardworking actors, who have no connections in the industry and also given them a space where they will be presented in a manner that will justify their talent,” the filmmaker best known for films such as Mulk, Thappad and Article 15, said in a statement.

Ratnaa, who made her directorial debut with 2017’s Shaadi Mein Zaroor Aana, led by Rajkummar Rao and Kriti Kharbanda, said it was challenging to work with new actors in her upcoming feature. “This story required fresh talent and I am happy to introduce these talented actors with my film. It is challenging to work with fresh talent but it is also immensely satisfying because they gave their 200 percent. You can literally hold their hand and make them walk and it has been a great journey,” she said. Middle Class Love is jointly produced by Sinha’s Benaras Media Works and Zee Studios.