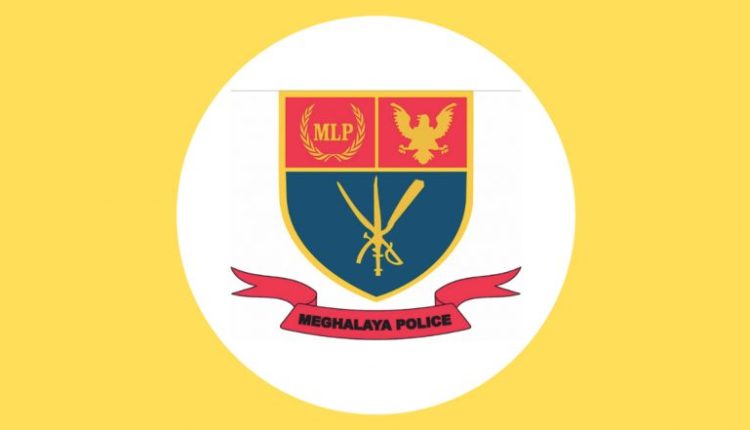 Shillong, Aug 6: The police custody of BJP’s Meghalaya unit vice-president Bernard N. Marak, who was arrested from Uttar Pradesh on July 25 for allegedly running a brothel in the West Garo Hills district, was extended by six more days by a court in Tura on Friday.

The police said that additional charges have been levelled against Marak, who is also an elected leader of Garo Hills Autonomous District Council, after the police recovered more arms and explosives from a locked room at the BJP leader’s farmhouse, ‘Rimpu Bagan’. Meghalaya Shocker: Six Children Rescued, 73 Arrested From Brothel Run by BJP Leader Bernard N Marak in Tura, Say Police

On the other hand, local BJP workers and leaders organised protests in Tura on Friday demanding a fair probe in Marak’s case, while the party workers in West Garo Hills launched a signature campaign a day before demanding the removal of the Superintendent of Police and Deputy Commissioner of the district.

In defence of Marak, a party leader claimed that the farmhouse has been operational since 2019, but the raid was carried out just six-seven months prior to the upcoming Assembly elections in Meghalaya.

“The move is intended only to malign Marak and to damage his political career,” the BJP leader said.

“There is no question of any independent inquiry. Investigation is going on and facts are coming out. So I don’t think there is any reason for an independent probe,” Sangma told the media in Shillong.

After holding a protest in front of the party office here earlier this week, state BJP leaders had met Governor Satya Pal Malik and demanded the removal of Deputy Commissioner and Superintendent of Police of the district for a free and fair probe.

State BJP president Ernest Mawrie had told the media that the Governor assured them that an independent inquiry would be commissioned.

However, the Governor subsequently clarified that he had not given any assurance to the BJP leaders in this regard.

The BJP leader was booked under different sections of POCSO Act and Immoral Trafficking Act after five children were rescued and 73 people were arrested on July 23 from his farmhouse.

The District Magistrate of West Garo Hills district had earlier ordered a magisterial probe to find out details about the police raid on July 23 in the farmhouse reportedly owned by Marak, alias Rimpu, a militant-turned-politician.

The Meghalaya BJP in a series of statements defended the party leader, saying that he has been ‘unjustly framed and maligned’.

With two MLAs, the BJP is a part of the ruling Meghalaya Democratic Alliance, led by Sangma’s National People’s Party.

(The above story first appeared on Today News 24 on Aug 06, 2022 09:05 AM IST. For more news and updates on politics, world, sports, entertainment and lifestyle, log on to our website todaynews24.top).

Deepika Padukone recalls her battle with depression, says ‘I was suicidal at times’ | People News