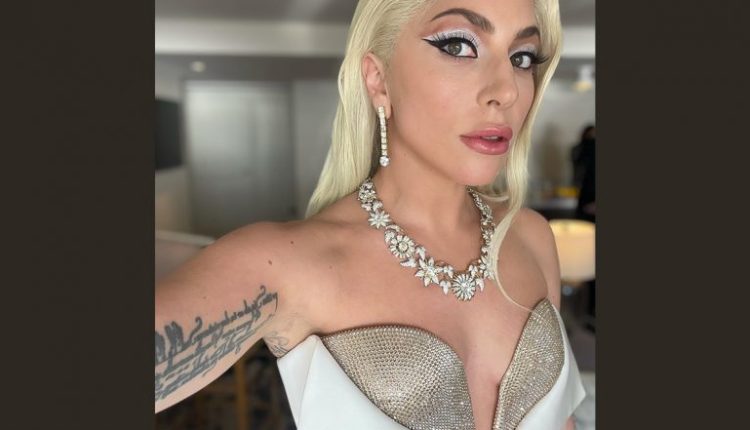 One of the men charged in Lady Gaga’s dog walker shooting and robbery case in Los Angeles on Wednesday has been sentenced to four years in prison. Jaylin White pleaded no contest to one count of second-degree robbery and admitted to an allegation that a member of the group was armed during the incident, as per Greg Risling, spokesman for the Los Angeles County District Attorney’s Office, as per CNN. Katy Perry Issues Public Apology to Kim Kardashian and Orlando Bloom Over Choosing Pete Davidson As ‘Lover’ for TikTok Answer.

Risling added, that other charges and allegations filed against White were dismissed. He had previously been charged with one count of attempted murder and conspiracy to commit robbery. The shooting and dog-napping that took place on February 24 2021 were caught on dramatic surveillance video that showed at least two men accosting Ryan Fischer, who was walking the star’s three French bulldogs. Puneeth Rajkumar to Be Honoured with Karnataka Ratna Award Posthumously on November 1: CM Bommai.

The footage shows one attacker restraining the victim as another appears to point a gun. A gunshot is then heard, and the victim falls backward while the assailants race back to a car. A gunman shot him once in the chest. The robbers took two dogs and fled the scene. The third dog was rescued by the officers of the area. Fischer, who was struck by gunfire and seriously injured, survived the attack.

The two of the dogs, Koji and Gustav, were recovered days later after the singer offered a USD 500,000 reward for information about the dogs.

White and four others were arrested weeks later in connection with the shooting and robbery. They included two people who faced charges of accessory after the fact. James Jackson, one of the suspects, was mistakenly released from police custody in April due to what officials called “a clerical error.”

Jackson was found and taken into custody on Wednesday, following a search by several law enforcement agencies, including the US Marshal Service, the Los Angeles County Sheriff’s Department said, according to CNN. Jackson is being held on attempted murder charges. Charges are still pending against a third suspect in the case.