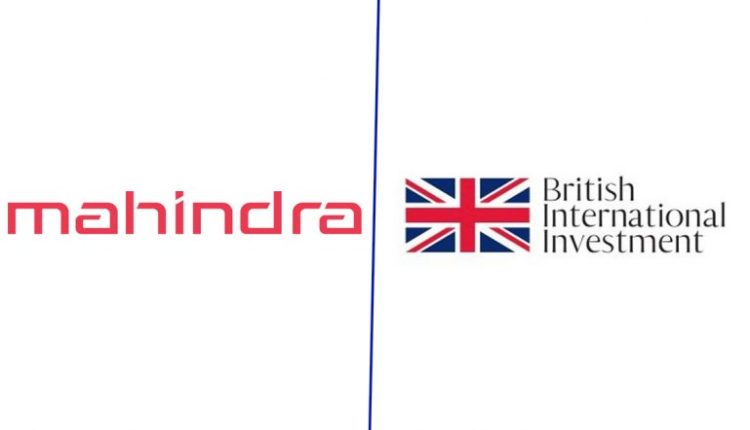 As per an agreement between the two partners, the new electric vehicle company is envisaged to have a total capital infusion of around USD 1 billion between FY24 and FY27 for planned product portfolio.

“BII and Mahindra group have committed USD 500 m for the electric SUV space. We will work jointly with BII to bring other like-minded climate focused investors in the EV Co which will help in further strengthening the business,” a Mahindra spokesperson said.

Earlier this month, the company unveiled its first electric SUV (sports utility vehicle) — XUV 400 — which it plans to launch early next year. Last month, at an event in the UK, the Indian auto major announced that it will launch five electric SUVs for both domestic and international markets. The automaker said the five electric SUV models would be introduced under two brands — XUV and the all-new electric-only brand called BE.

Legacy brands will come under the XUV brand while the all-new electric model would be rolled out under the BE lineage. The company, currently, does not have a presence in the electric passenger segment. It, however, is the leading player in the domestic electric three-wheeler space with over 70 per cent market share. The Mumbai-based automaker expects a quarter of the SUVs it sells to be electric by 2027. Shares of Mahindra & Mahindra were trading 3.14 per cent down at Rs 1,269.50 apiece on the BSE.

Parineeti Chopra on Code Name Tiranga: ‘Growing up, I fantasized about being an agent for my country’ | Movies News