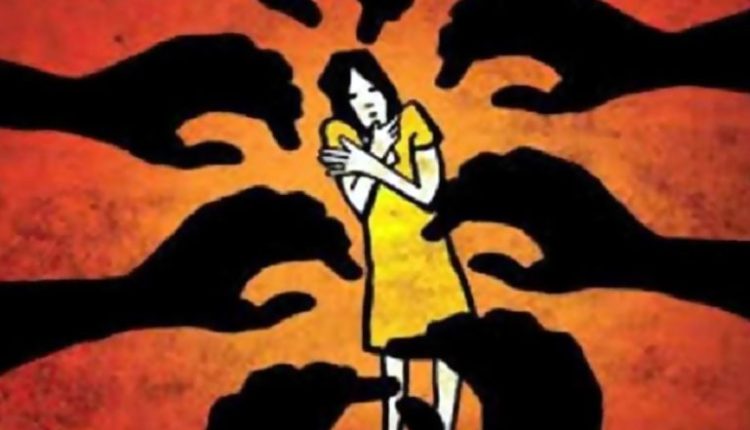 Mumbai, Aug 6: In another shocker, a woman was brutally gang-raped in Maharashtra’s Bhandara, sparking a political war between the ruling Eknath Shinde-Devendra Fadnavis regime and the Opposition Maha Vikas Aghadi.

According to the police, the victim, aged around 35, was sexually assaulted between July 30 and August 2 near Kanhadmoh village under the Kardha police station in Bhandara district.

She was dumped by the assailants near the highway where some villagers noticed her, naked and bleeding profusely from serious injuries, and alerted the police. Delhi Shocker: 22-Year-Old Woman Drugged, Gang-Raped by 2 Men in Pitampura.

The police rushed her first to a local hospital in Bhandara but as her wounds were deep, she was shifted to the Nagpur government hospital where she has undergone a surgery. However, her condition is still critical.

The Chairperson of Maharashtra State Commission for Women, Rupali, took serious cognisance of the incident, while other leaders compared it to the decade-old Nirbhaya incident of Delhi.

Following an uproar, Chief Minister Eknath Shinde has ordered a Special Investigation Team (SIT) led by a woman IPS officer to probe the case, which he termed as “a serious and gruesome incident”.

As per the preliminary police probe, at least three persons were involved in the crime of which two have been traced and picked up for questioning, details of which are not immediately available.

The Bhandara Police are scouring the CCTV footages on the Bhandara-Gondiya highway besides launching a manhunt for the one or more persons who may have been involved in the crime in the district and the adjoining areas.

(The above story first appeared on Today News 24 on Aug 06, 2022 05:21 PM IST. For more news and updates on politics, world, sports, entertainment and lifestyle, log on to our website todaynews24.top).