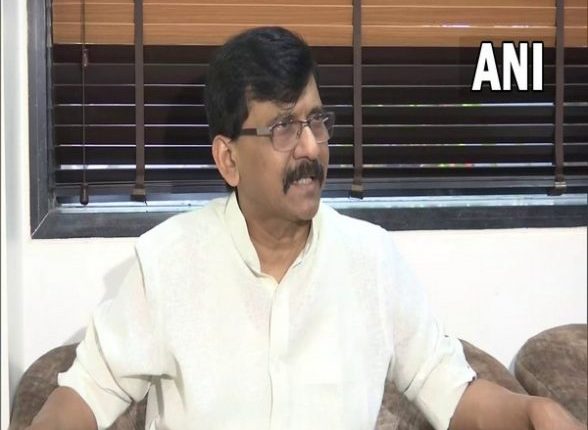 Shiv Sena MP and spokesperson Sanjay Rawat on Thursday tweeted that doors for discussions were still open and a discussion can lead the way. Raut’s latest tweet was aimed at the rebel Eknath Shinde and other MLAs. “The doors are still open for talks. Discussions can lead the way. Why are you roaming around? Rather than accepting slavery, we will take a decision with self-respect intact,” Raut tweeted in Marathi.