Maharashtra: 2 Aircraft Engineers Injured After Being Struck by Lightning at Nagpur Airport 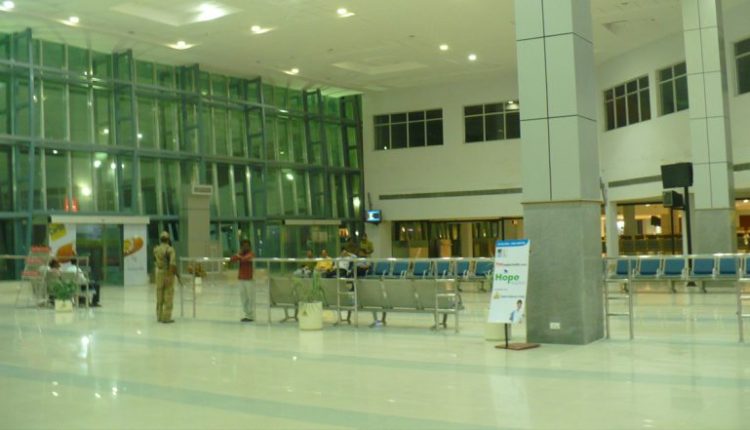 In a shocking incident, two aircraft engineers, aged 28 and 33 years were injured after being struck by lightning at Nagpur airport. Airport officials said that the two have been admitted to Kingsway Hospital in Nagpur and have been kept under observation.

Maharashtra | Two aircraft engineers, aged 28 & 33 years, injured after lightning struck them at Nagpur airport. They are admitted to Kingsway Hospital in Nagpur & have been kept under observation: Airport official