Madhya Pradesh Shocker: Man Chops Off Son’s Hand for Refusing to Give Him Bike Keys in Damoh 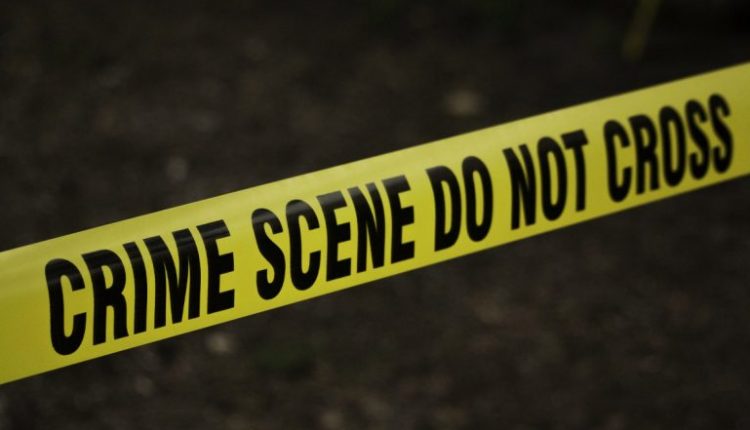 Damoh, August 5: A 30-year-old man died after his father and uncle allegedly thrashed him and even chopped off his hand for refusing to give them the keys to his motorcycle. The victim was identified as Santosh , a resident of Bobai in Madhya Pradesh’s Damoh district.

Hindustan Times quoted Damoh police superintendent D R Tenivar  as saying that Moti Kacchi (52), the father of the victim attacked Santosh for refusing to give him the keys of his motorcycle. “Moti Kacchi surrendered to the police and was arrested under Indian Penal Code’s Section 302 (murder),” said Tenivar. Tamil Nadu Shocker: Raped By 44-Year-Old Father, Class 8 Girl Delivers Baby in Vellore; Accused Arrested

“..Moti asked for the keys of the bike but Santosh refused to give them. This angered the father. He and his brother, Ram Kishan , thrashed Santosh, who kept arguing with him. Moti picked up an axe lying nearby and attacked the son. He chopped his left hand,” said Tenivar. Chhattisgarh Shocker: Irked Over His Demand For Mobile Phone, 16-Year Old Boy Kills Younger Brother in Raipur

He added Santosh’s wife rushed him to hospital while Kacchi come to the Babai police station with the hand and the axe. Tenivar said Santosh was referred to Jabalpur in a serious condition but he died on the way.

(The above story first appeared on Today News 24 on Aug 05, 2022 05:02 PM IST. For more news and updates on politics, world, sports, entertainment and lifestyle, log on to our website todaynews24.top).