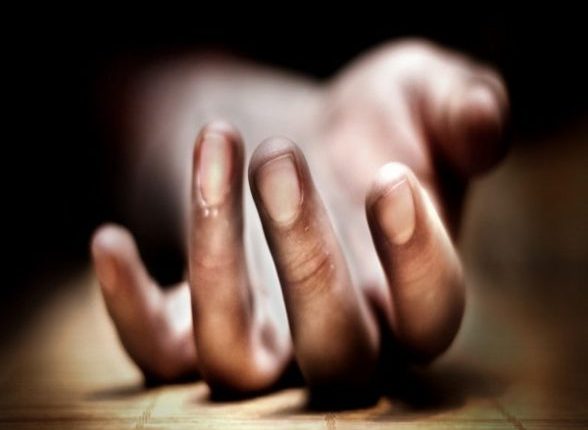 Khargone, August 6: The bodies of two girls who went missing from their homes in Khargone in Madhya Pradesh on Friday afternoon were found in a well a day later, a police official said.

They had gone missing from their homes in Keergaon village under Kasrawad police station limits after which an abduction case was registered, Superintendent of Police DS Yadav said. of Police (SP) DS Yadav said. Telangana: Eight Migrants Among Nine Dead Bodies Recovered From Well Near Warangal, Probe Underway.

“The girls are in the 4-5 age group. Prima facie, it seems they accidentally fell into the well and drowned. Further probe is underway,” the SP said.

Jagdeep Dhankhar Elected Vice President: Defence Minister Rajnath Singh Says, ‘I Am Happy That the Son of a Farmer Has Become a Vice-President’

Friendship Day 2022: How To Make Friendship Bands at Home? DIY Bracelets To Prepare for Your Best Friends on This Special Day!