Madhya Pradesh Shocker: 21-Year-Old Man Dies in Damoh After Father Cuts Off His Hand with An Axe in Fight Over Motorcycle Keys 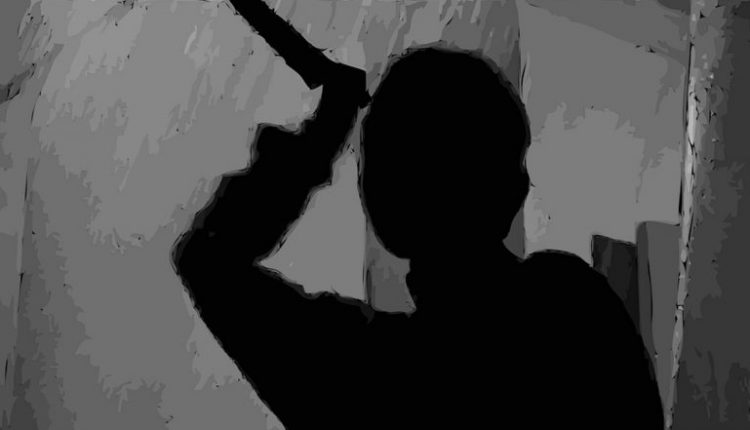 Damoh, August 5:  A 21-year-old man died of blood loss after his father allegedly severed his hand with an axe in a fight over motorcycle keys in Damoh in Madhya Pradesh, police said on Friday.

The fight ensued on Thursday after Moti Patel (51) and his elder son Ram Kisan (24) asked victim Santosh Patel for the keys of their motorcycle to go somewhere, Additional Superintendent of Police Shiv Kumar Singh said.

“After Santosh refused to give the keys, Moti and Ram Kisan attacked him. Moti placed Santosh’s left hand on a wooden platform and severed it with an axe. He then arrived with the axe and his son’s severed hand to Jarat police outpost to narrate the chain of events,” he said. Madhya Pradesh Shocker: Man Chops Off Son’s Hand for Refusing to Give Him Bike Keys in Damoh.

“A police team rushed to the spot in Bobai village in Pathariya locality, some 40 kilometres from the district headquarters, and rushed Santosh to a nearby primary health centre. He was then shifted to the district hospital, where doctors said he needed advanced treatment in Jabalpur,” the official said.

Santosh died due to blood loss en route, and Moti and Ram Kisan have been arrested, the Additional SP said.

Actress ‘Morfydd Clark’ nearly fainted when selected for ‘The Lord of the Rings: The Rings of Power’ | People News