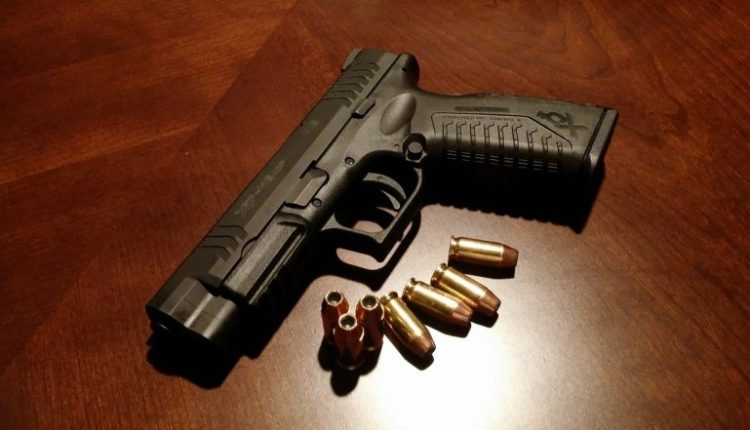 Bhopal, June 22: More than 900 unlicensed weapons were seized by the Madhya Pradesh police as a precautionary measure ahead of the panchayat and urban body elections, an official said on Wednesday.

Apart from seizing 993 unlicensed weapons, the police have also gotten over 1.25 lakh people to fill bonds to ensure that they won’t indulge in any illegal activity, the official said. As many as 14,599 non-bailable warrants were issued to ensure peaceful conduct of the local body elections in the state, he said. Madhya Pradesh Local Election 2022: Supreme Court Allows OBC Quota, Directs Poll Notification in a Week.

The polling for the three-tier panchayat polls will begin from June 25. The first phase of polling will be held on June 25, followed by the second phase on July 1 and the third on July 8, an official said.

Besides, the term of 91 village panchayats will be completed in November 2022 and the schedule for elections in these local bodies will be separately issued later, the official said.

Similarly, the two-phase local bodies elections in the state for 413 municipalities, including 16 nagar palika nigams, 99 nagar palika parishads and 298 nagar parishads will be held on July 6 and July 13.