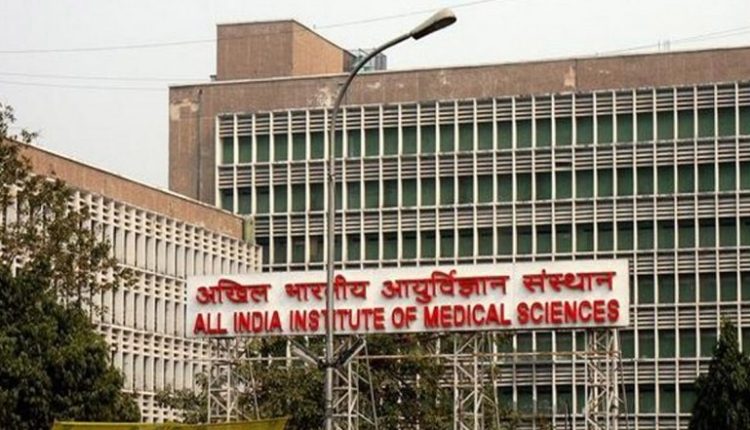 Dr Srinivas is currently the Dean of Employees’ State Insurance Corporation Hospital and Medical College (ESIC Hospital) in Hyderabad. He has been appointed for a period of five years or till attaining the age of 65 years, or until further orders, whichever is the earliest.

Dr Srinivas was a professor in the Department of Pediatric Surgery at AIIMS, Delhi before he joined ESIC Hospital and Medical College in Hyderabad in 2016. Nitish Kumar, Wanting to Become PM, Betrayed ‘Anti-Congress’ Politics and ‘Sat on Laps’ of Lalu Yadav, Says Amit Shah.

“Appointment of Dr. M. Srinivas, Dean, ESIC, Medical College & Hospital, Sanathnagar, Hyderabad to the post of Director, All India Institute of Medical Sciences (AIIMS), New Delhi in the scale of pay of Rs 2,25,000/ (fixed) plus NPA of 20 per cent of basic pay (Pay NPA not exceeding Rs 2,37,500/-) for a period of 05 years w.e.f. the date of assumption of charge of the post, or till attaining the age of 65 years, or until further orders, whichever is the earliest”, said an official statement from the Ministry of Personnel, Pensions and Public Grievances.

The Appointments Committee of the Cabinet (ACC) has approved the proposals, the statement reads further issued today on Friday.

Incumbent AIIMS, Delhi Director Randeep Guleria’s tenure, which was till March 24, was extended by three months and again extended by another three months, is ending Friday (September 23).

Guleria was appointed as director for a term of five years on March 28, 2017.

How feasible is a 4-day work week? | Quick Question