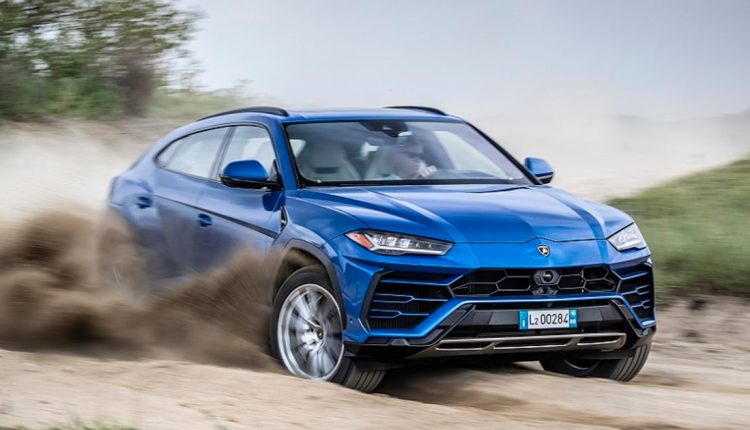 MILAN — Lamborghini plans to invest at least 1.8 billion euros ($1.88 billion) to produce a plug-in hybrid lineup by 2024 and more to bring out its full-electric model by the end of the decade, CEO Stephan Winkelmann told Il Sole 24 Ore newspaper.

Lamborghini said last year it would invest $1.5 billion to shift its current models – the Huracan and Aventador sports cars, and the Urus SUV – to plug-in powertrains by the end of 2024.

“We have earmarked 1.8 billion, but in reality, it will be much more – the biggest investment in the history of Lamborghini Automobili,” Winkelmann told the paper, adding that the figure did not include the development of the full-electric model.

“The investment will be huge because we have to face the full electric era while maintaining the values of Lamborghini’s DNA. It will be a very difficult challenge.”

Like its rivals Ferrari, Aston Martin and McLaren, Lamborghini is wrestling with how to shift its lineup to battery power without losing the high performance that supports their premium pricing.

50 years ago, a new theory of Earth’s core began solidifying