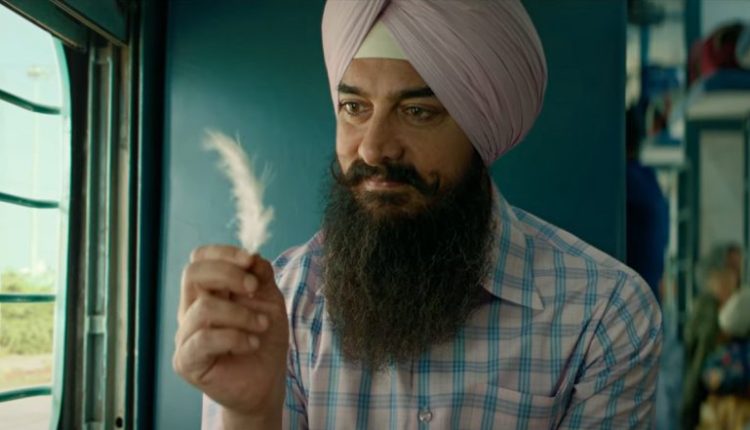 Bollywood superstar Aamir Khan has shared that it took him 14 years to make his upcoming film Laal Singh Chaddha, which is an adaptation of Hollywood star Tom Hanks’ iconic film Forest Gump. Aamir said: “Yes, it took a long time. To be exact, 14 years in total but something around 8 to 9 years for acquiring the rights. So I am a bit excited and nervous as we know we have made a good film so it increases the nervousness that people will like it or not”. Vikram Vedha: Teaser of Hrithik Roshan-Saif Ali Khan’s Film to Release With Laal Singh Chaddha, Raksha Bandhan at Theatres – Reports.

While Aamir has travelled places to shoot the film at multiple locations, the film has captured India in a most beautiful way making it a magical cinematic wonder. Moreover, the film will also bring a captivating journey of Laal’s character from the age of 18 to 50. Koffee With Karan Season 7: Kareena Kapoor Khan Reveals She Had To Give Screen Test for Her Part in Aamir Khan-Starrer Laal Singh Chaddha.

(The above story first appeared on Today News 24 on Aug 06, 2022 05:23 PM IST. For more news and updates on politics, world, sports, entertainment and lifestyle, log on to our website todaynews24.top).

Police to reward those who detect dummy IEDs