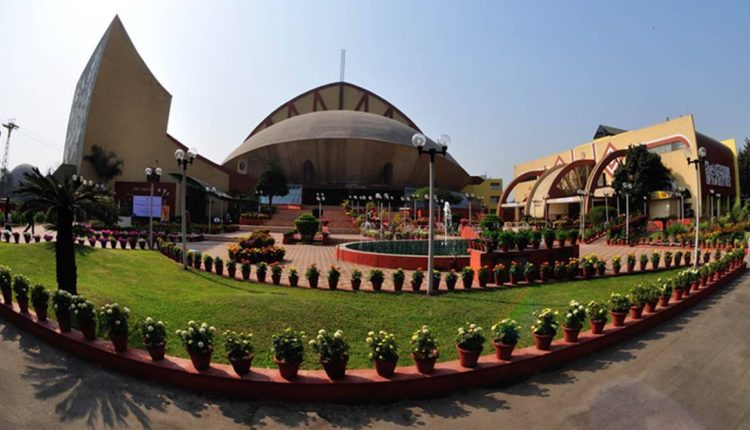 Kolkata Science City, one of the National Council of Science’s biggest projects and the largest science centre in
the Indian Subcontinent, on Friday completed 25 years of its existence.

Mukhopadhyay and Prof Raha inaugurated a special full-dome film titled ‘Kolkata: The City of Joy’, which portrays a brief history of the city, its monuments and culture.

They also inaugurated an exhibition called, ’25 years of Science City’, showcasing the journey of Science City from being a dumping ground to becoming one of the world’s top 15 science museums, according to Reader’s Digest. Apart from the exhibition, a ‘Sundial’, showcasing the Indian Standard Time (IST) using reflection and movement of the sun, was also inaugurated.

The formal ceremony began with the lighting of the ceremonial lamp by the dignitaries, along with Science City’s present director Anurag Kumar. It was followed by a welcome address by Chowdhury.

“For the NCSM, in the field of non-formal scientific study, nothing is impossible, and neither did we ever think of building Science City,” said Mukhopadhyay. Later, Prof Raha felicitated all former deputy directors and officials of Science City and Birla Industrial and Technological Museum (BITM) in recognition of their contribution to building Science City, while Mukhopadhyay felicitated the present deputy directors of all National Industrial and Technological Museums (NITMs).