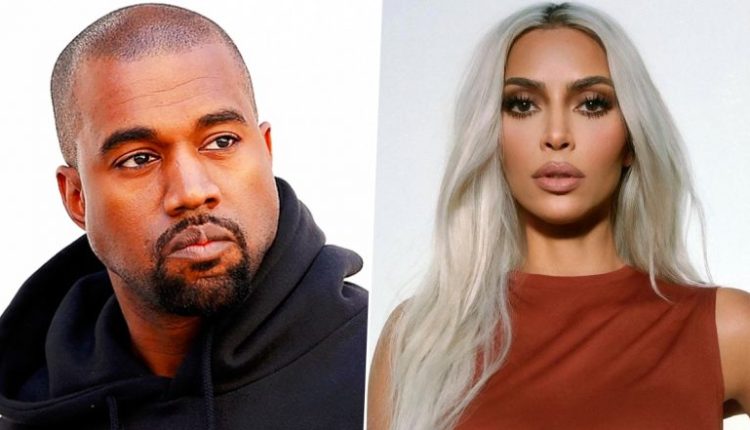 Reality TV star Kim Kardashian and rapper Kanye West are now “very civil” and have “mutual respect” for each other after ending their public feud, claims a new report. A source told Us Weekly, “Kim and Kanye have been co-parenting very well as of late.” The insider went on to say, “They are very civil with each other right now, there are no issues.” Kanye West Birthday: 7 Amazing Quotes by the Rapper About Life!

“They are both treating each other with mutual respect,” reports aceshowbiz.com. The exes got into a public feud earlier this year after Kanye went on social media tirades about Kim and her new boyfriend Pete Davidson.

Prior to his tweet, the Keeping Up With the Kardashians alum blasted the Gold Digger emcee for his remarks on social media, calling the rapper’s “constant attacks” on her “hurtful.”

She also stated that “Kanye’s obsession with trying to control and manipulate our situation so negatively and publicly is only causing further pain for all.” Later in June, Kim revealed that her co-parenting relationship with the Kanye had improved.

“It’s going good,” she shared during her appearance. She went on to say that the family celebrated “Father’s Day at the house,” adding, “The kids spent the day with (their dad) and then we had a big Father’s Day dinner and North cooked.” The Kardashians: Kim Kardashian Opens Up About Kanye West Comparing Her to Marge Simpson.

(The above story first appeared on Today News 24 on Aug 05, 2022 04:50 PM IST. For more news and updates on politics, world, sports, entertainment and lifestyle, log on to our website todaynews24.top).

Our brain is a prediction machine that is always active — ScienceDaily