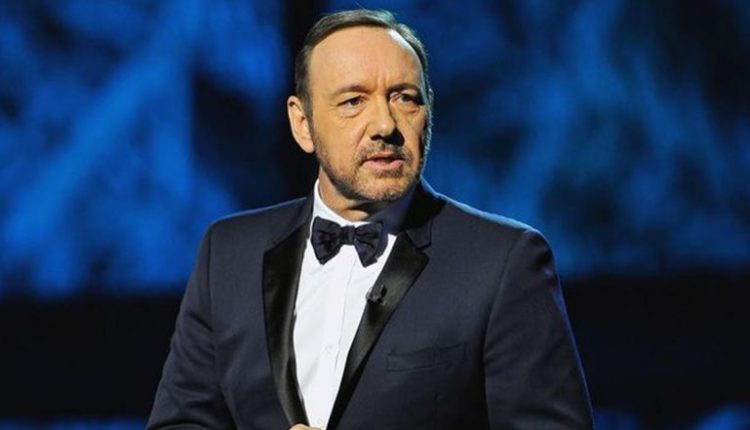 Clouds of legal proceedings continue to meander over Hollywood actor Kevin Spacey. Spacey, who played Frank Underwood in House of Cards has been ordered to pay the show’s production company MRC nearly $31 million. The order came from a judge with regards to alleged sexual misconduct behind the scenes of the White House drama, reports Variety. Kevin Spacey Accused With Four Counts of Sexual Assault Against Three Men in the UK.

During the sixth season of the show, Spacey was kicked off the series after facing allegations that he had sexually assaulted and preyed upon young men, including a House of Cards production assistant who said Spacey groped him, prompting MRC’s investigation. MRC had argued that Spacey owed them millions in lost profits because his misconduct forced them to remove him from the sixth season of the show, and it had to trim the season from 13 episodes to eight.

Ruling in the producer’s favour, the arbitrator found that Spacey’s behaviour constituted a material breach of his agreements as an actor and executive producing agreements. Earlier this year, Spacey’s attorneys attempted to throw out the $31 million arbitration award, claiming his behaviour amounted to nothing more than “sexual innuendos” and “innocent horseplay” and did not violate MRC’s anti-harassment policy.

Variety further states that the arbitrator viewed videotaped deposition testimony and found that Spacey violated MRC’s sexual harassment policy with respect to five House of Cards crew members. According to Spacey’s lawyers – Stephen G. Larson and Jonathan E. Phillips – that conduct was not part of the CNN story, and only came to light after a subsequent internal investigation. Kevin Spacey Pleads Not Guilty to UK Sexual Assault Charges at London’s Court.

Spacey was first accused of misconduct in 2017 in a Buzzfeed article, in which actor Anthony Rapp alleged that Spacey had made a sexual advance on him in 1986, when Rapp was 14. The allegation pushed the production on House of Cards to suspension two days later.

(The above story first appeared on Today News 24 on Aug 05, 2022 05:00 PM IST. For more news and updates on politics, world, sports, entertainment and lifestyle, log on to our website todaynews24.top).

I want my daughter to be proud to be Inuk. That’s why we return home to Great Caribou Island