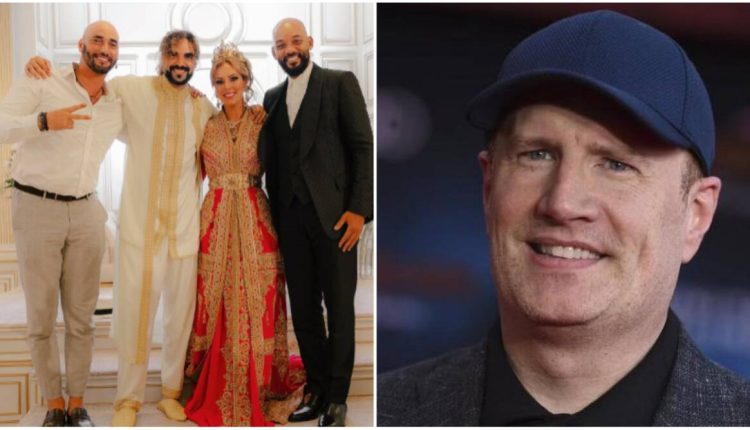 Adil & Bilall recently collaborated with Marvel on the Disney Plus show Ms Marvel. Adil, who learned about Batgirl’s cancellation during his wedding, reposted the email he and Bilall received from Feige. It read: “My friends, I had to reach and let you know we are all thinking about you both. Because of the wonderful news about the wedding (congrats!) and the disappointing news about ‘Batgirl.’ Very proud of you guys are all the amazing work you do and particularly ‘Ms. Marvel’ of course! Can’t wait to see what is next for you. Hope to see you soon.”

Adil El Arbi also gave a shout-out to Edgar Wright and James Gunn, and thanked them for their ‘kind words and experience’ which have helped them through ‘this difficult time’. Wright famously dropped out of Marvel’s Ant-Man weeks before filming after developing the project for over half-a-decade. Gunn, like Adil & Bilall, has worked on both Marvel and DC projects. The filmmaking duo is best known in Hollywood for directing the biggest film of 2020, Bad Boys for Life.

Warner Bros also axed the Max exclusive title Scoob!: Holiday Haunt, a sequel to the 2020 animated reboot of the Scooby Doo franchise. The film’s co-writer, Paul Dini, wrote in a tweet that he couldn’t understand the business strategy behind the film’s cancellation, especially since it was “95% finished” and had played well with test audiences.

WB said that the films didn’t align with the studio’s content strategy going forward, and that they will not release a movie unless they ‘believe in it’. The studio said in an earlier statement that Batgirl’s cancellation isn’t a reflection on Adil & Bilall, or star Leslie Grace’s talents and contributions.

Kunal Verma Goes Nude in His Latest Pic; Is Ranveer Singh His Inspiration?