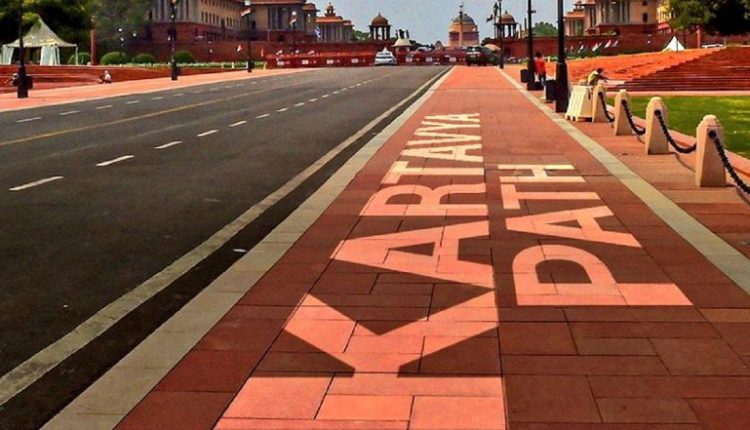 According to a government notification, the local areas which have been excluded from the jurisdiction of Police Stations Tilak Marg, South Avenue and Parliament Street respectively, shall cover the area henceforth. Kartavya Path To Open for Public Use Soon, Watch Video of Revamped Central Vista.

The renovated Central Vista corridor consists of re-laid lawns on both sides of Kartavya Path. New pop-up fountains have been installed on water bodies located in the lawns adjacent to India Gate.

(The above story first appeared on Today News 24 on Sep 23, 2022 09:16 PM IST. For more news and updates on politics, world, sports, entertainment and lifestyle, log on to our website todaynews24.top).