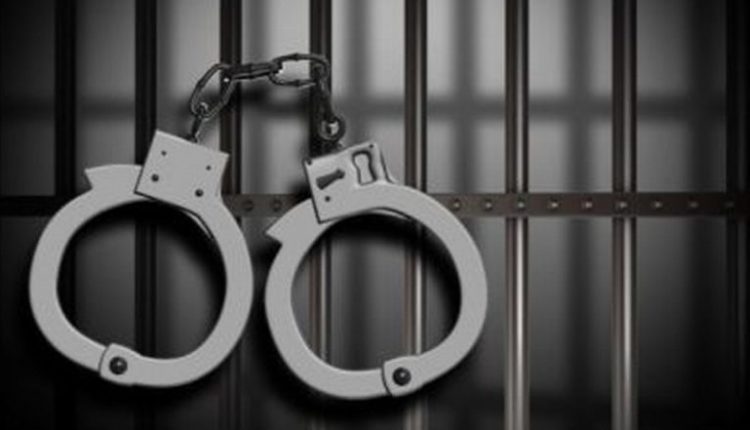 Bagalkot, Aug 6: The police in Karnataka have arrested a woman for getting her adopted son killed with the help of her sons-in-law and lover in Bagalkot district.

The deceased youth has been identified as Vasantha Malingappa Kuruballi (24).

According to the police, Kamalavva had lodged an FIR one month ago, alleging that Vasantha had disappeared. The police later found his decomposed body abandoned in a gunny bag. Maharashtra Shocker: Gang-Rape of 35-Year-Old Woman in Bhandara Sparks Outrage; CM Eknath Shinde Orders Immediate Probe.

As the police got suspicious about the role of Kamalavva in the murder of her adopted son, they questioned her, which revealed that since the victim questioned her affair with the father of her son-in-law and also asked for his share in the property, she got him killed.

In the wee hours of June 19, the accused smashed the victim’s chest with a boulder and later smothered him to death. They also damaged his private part. Then they put his body in a gunny bag and threw it into a canal in Belagavi district, the police said.

Kamalavva then went to the police station and lodged a missing complaint.

(The above story first appeared on Today News 24 on Aug 06, 2022 07:12 PM IST. For more news and updates on politics, world, sports, entertainment and lifestyle, log on to our website todaynews24.top).

Chair of Hockey Canada’s board of directors resigns