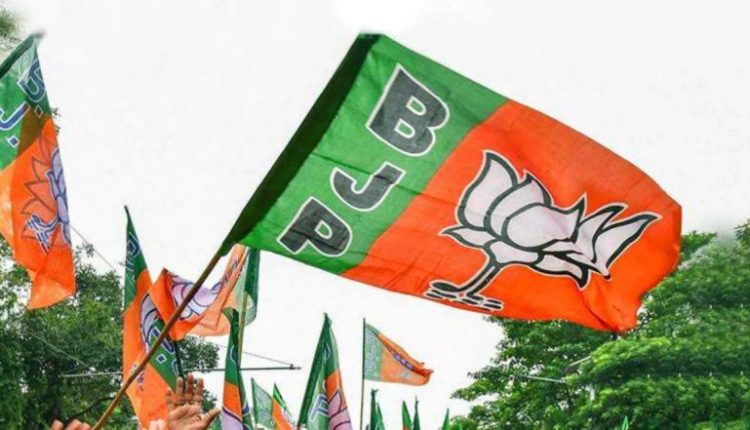 Uttara Kannada, Aug 12: The BJP-led Karnataka government on Friday withheld appointment of Paresh Mesta murder accused to Wakf board after its order drew condemnation by party activists and Hindu organisations.

The party workers and Hindu activists condemned the order awarding the post of Vice President for District Wakf Board to Zamaal Azad Annigeri.

Zamaal is named as the main accused in the murder case of Paresh Mesta, a young Hindu activist. Zamaal was arrested and released on bail. The case is presently being probed by the Central Investigation Agency (CBI).

Withholding the appointment until further orders, the government said that the order has been given against the backdrop of public complaints.

The party had already been facing the backlash following the death of BJP Yuva Morcha activist Praveen Kumar Nettare. Karnataka: 25 Detained for Violence Over Interfaith Marriage in Koppal District.

The BJP, which projected Paresh Mesta murder case as attack on Hindus and made it a poll issue in the state especially in the Uttara Kannada district, had managed to sweep the elections.

The party workers and Hindu activists chided the BJP, saying that the party which came into power after making the murder case of Paresh a big issue, has now nominated and appointed the main accused in the case to the Wakf Board.

“Where is the morality of the BJP?,” they said.

Social media is abuzz with messages ridiculing the stand of BJP as “champion” of Hindus.

Paresh had disappeared following an incident of mob violence in Honnavar city on December 6, 2017. After two days, his body was found near a lake. It was alleged that Paresh was killed in the mob violence and assailants had dumped the body later.

The BJP, which was in the opposition then, raked up the issue at the state level and carried out protests throughout the state. The incident of murder led to large-scale violence in Honnavar, Kumta and Sirsi towns.

The BJP and the family of Paresh demanded a CBI probe into the murder case and then the Congress government had handed over the case to the CBI.

Pathan: Yogi Adityanath’s Brother Yogi Devnath to File a Complaint Against Person Who Threatened Him Over Boycott SRK Film Appeal