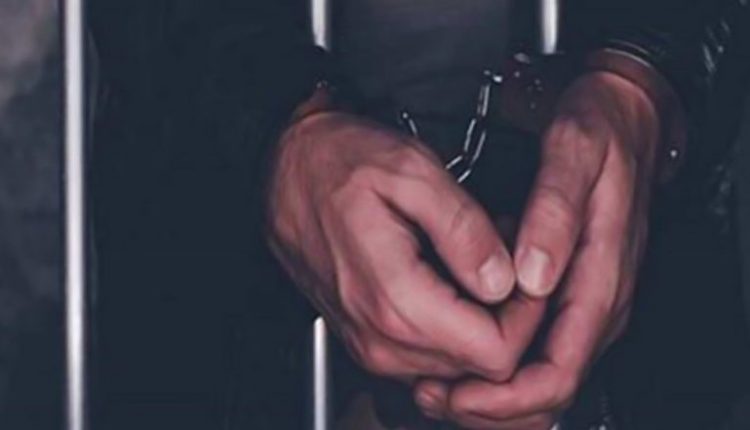 The Karnataka police arrested three drug peddlers, including a small screen actor in Kerala, and seized 191 grams of MDMA and 2.80 kilograms of ganja valued at Rs 12.50 lakh from them on Friday. The accused are identified as Siyaz, Mohammad Shahid and Mangal Thodi Jathin. All the accused are from Kerala and accused Shiyaz worked as an actor in Malayalam television. Koffee With Karan 7: Gauri Khan Breaks Silence on Aryan Khan’s Arrest, Says ‘Nothing Can Be Worse Than What We Have Been Through’.

According to police, the accused sold drugs to students of reputed colleges and elite public here. They ran an inter-state gang and the police have slapped the Narcotics Drugs and Psychotropic Substances Act (NDPS) 1985 on them. Gathering inputs, the police have nabbed two accused persons from a place close to NIFT College in Bengaluru and seized Rs 6 lakh worth 101 grams of MDMA and 2.80 kilograms of ganja. Park Jin Hong Arrested After Stealing 8.3 Million USD from His Brother Park Soo Hong – Latest Tweet by Allkpop.

After grilling the two accused, the police have got information on the third accused selling drugs near the service road at Agara Lake. DCP South East C.K. Baba has appreciated the efforts of the policemen for breaking an inter-state drug cartel. Further investigation is on.

(The above story first appeared on Today News 24 on Sep 23, 2022 03:55 PM IST. For more news and updates on politics, world, sports, entertainment and lifestyle, log on to our website todaynews24.top).