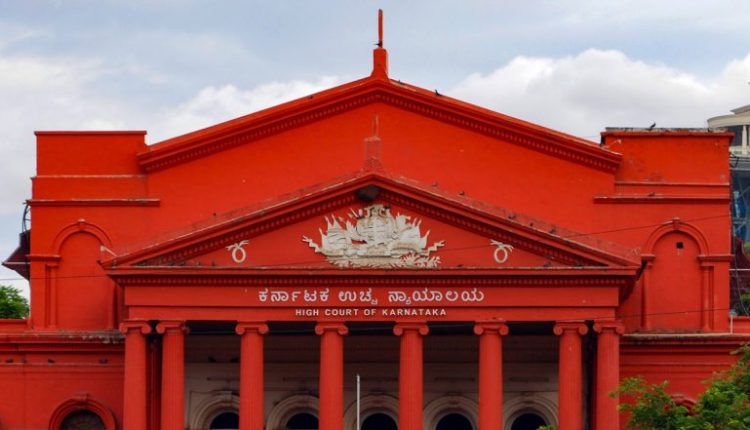 Belagavi, June 23: In a major development, the Karnataka High Court has acquitted a man charged with triple murders that shook the state in 2015. A woman, along with her two children, was brutally murdered by her paramour Praveen Bhat.

A bench headed by Justice K.S. Mudagal and Justice MGS Kamal vindicated the accused youth Praveen Bhat of all charges against him on June 21. The incident had taken place in Kuvempunagar of Belagavi city on August 16, 2015. Reena Malagatti, a resident of Kuvempunagar in Belagavi, her son Aditya and daughter were found murdered at their residence and the police had arrested Praveen Bhat in connection with the crime. Love is Blind & Stronger Than Love of Parents and Society, Says Karnataka High Court.

After conducting the trial, the Second District and Sessions Court, had awarded life imprisonment to Bhat on April 16, 2018. APMC Police of Belagavi city had submitted a charge sheet in this regard. The accused was arrested within 24 hours of the crime. The investigations suggested that the illicit affair between Bhat and Reena Malagatti was the reason for the triple murder.

Praveen Bhat from Uttara Kannada district lived with his parents in Kuvempunagar locality of Belagavi city and studied in a reputed college. Reena and Praveen were known to each other for one year before the incident. Police suspected that as Reena’s husband went to outstations regularly, the two got into an affair. Hyderabad Triple Murder Case: 19-Year-Old Youth Held in Nizamabad.

It is alleged that Reena forced him to continue the illegal relationship and threatened him to make their affair public. Praveen, allegedly enraged by this, stabbed Reena with a knife and killed her. It was alleged that he killed one of the kids by smothering and dumped another into a bucket full of water.

(The above story first appeared on Today News 24 on Jun 23, 2022 02:51 PM IST. For more news and updates on politics, world, sports, entertainment and lifestyle, log on to our website todaynews24.top).

Plastic Ban in India: Why Is Single-Use Plastic Being Banned in the Country? Know…