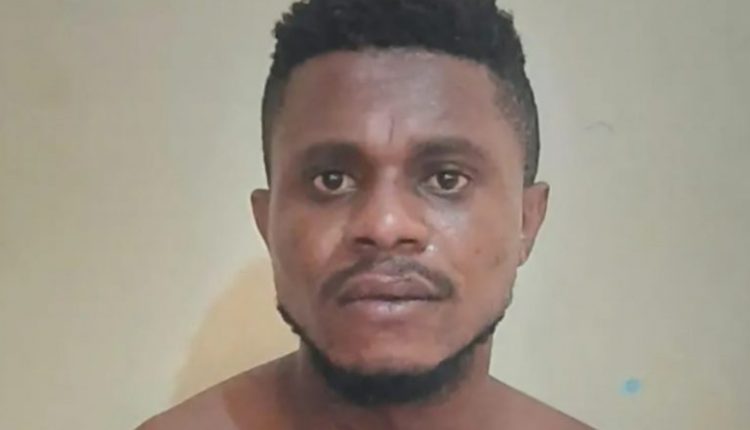 A 33-year-old Nigerian man, identified as James, was arrested after he was found wandering in a semi-undressed state in Bengaluru, police said on Monday. Reportedly, the locals informed the cops after they reportedly got irked by the man’s behaviour. Further investigation into the matter is on.

The #KarnatakaPolice have arrested a Nigerian national, who was wandering in a semi-undressed state, police said.

The arrested person has been identified as James (33), a resident of Hennur Cross in Bengaluru. Sampigehalli police arrested him and taken up further investigation. pic.twitter.com/vgjdZgEU18