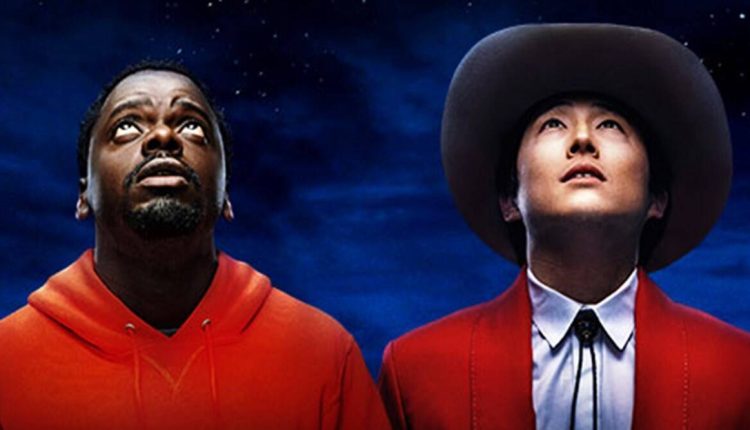 Filmmaker Jordan Peele‘s much-awaited movie Nope will hit the Indian theatres on August 19, Universal Pictures announced on Friday. The sci-fi horror movie is Peele’s third directorial after critically-acclaimed titles Get Out (2017) and Us (2019).

It revolves around siblings who run a horse ranch in the state of California, where the residents of a lonely gulch witness peculiar, ominous activities in the skies above.

Worsening the situation is the owner of an adjacent theme park, who is trying to profit from the mysterious, otherworldly phenomenon.

Nope reunites Peele with his Get Out star Daniel Kaluuya, who won an Oscar for best supporting actor for his performance in Judas and the Black Messiah.

Peele, who has emerged as one of the most successful directors in the horror genre in recent times, said the inspiration for the film was his desire to explore humanity, combined with the feeling of existential helplessness.

“I targeted this idea of spectacle to bring people out to the theatres and help invigorate their love for the cinematic experience.

“At the same time, I asked myself the reason why we are obsessed with spectacle. Why is the human condition such that we have this addiction to witnessing magic, be it beautiful or horrific?” the filmmaker said in a statement.