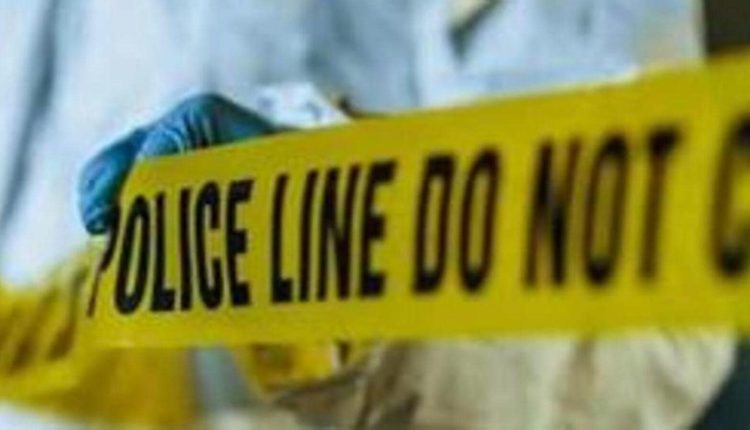 Garhwa superintendent of police police Anjani Kumar said they have lodged two separate FIRs related to the incident but police were yet to make any arrest.

Two persons were allegedly beaten to death while they were trying to flee after shooting a man dead in Sukhbana village of Jharkhand’s Garhwa district on Wednesday night, officials said.

The youth who was shot dead was identified as Vimal Singh, 27, while the two beaten to death were identified as Santosh Chandravanshi and Krishna Paswan.

Garhwa superintendent of police police Anjani Kumar said they have lodged two separate FIRs related to the incident but police were yet to make any arrest.

Autopsy on all three bodies was conducted on Thursday before they were handed over to the respective families.

The SP said the two persons beaten to death had criminal cases against them. “The two were accused in a murder case and had recently walked out of jail on bail,” the SP said.

Police sources said that as per their initial investigation, the group that killed Vimal Singh had been threatening him for a while in connection with sale of a plot of land in the village.

On Wednesday, around 8.30 pm, four people cornered Vimal at a local market and fired at him. As the assailants tried to flee, the locals managed to get hold of two of them and beat them to death. Vimal was rushed to Sadar hospital from where he was referred to Ranchi hospital, but he died on the way.