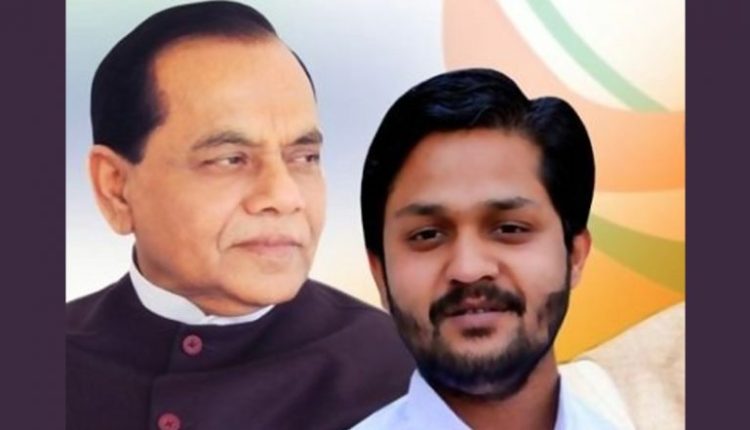 New Delhi, July 31: A Congress MLA from Jharkhand on Sunday alleged that his three fellow legislators, who were caught in West Bengal with cash, had asked him to meet Assam Chief Minister Himanta Biswa Sarma in Guwahati for negotiation to topple the JMM-Congress government in the state.

“Irfan Ansari and Rajesh Kachchap want me to come to Kolkata and then take me to Guwahati where they will make me meet Himanta Biswa Sarma who will give me assurance of a definite ministerial berth, apart from the money. Ansari has told me that he has already been promised the Health Ministry in the new government. He also told me that he shall be reaching Kolkata on Saturday afternoon,” he alleged.

“He also said that he will get money transferred to him, once he reaches Guwahati and promises it in front of the Assam CM. He assured me that Sarma is doing it with the blessings of top shots of BJP in Delhi,” Jaimangal stated.

“I do not want to be part of this unconstitutional, illegal and downright criminal activity and hence informing you that please take action against them who are in Kolkata with token amount and pressurising me to come to Kolkata and accompany them to Guwahati,” he alleged.

Congress on Sunday suspended the three MLAs caught with cash on Saturday in West Bengal for anti-party activities.

On Saturday, three Congress MLAs from Jharkhand – Ansari, Kongadi and Kachhap – were detained in West Bengal’s Howrah district by the police after cash worth more than Rs 48 lakh was seized from a vehicle in which all of them were travelling.

(The above story first appeared on Today News 24 on Jul 31, 2022 08:59 PM IST. For more news and updates on politics, world, sports, entertainment and lifestyle, log on to our website todaynews24.top).

General Motors’ Cruise burns through over $5 million a day