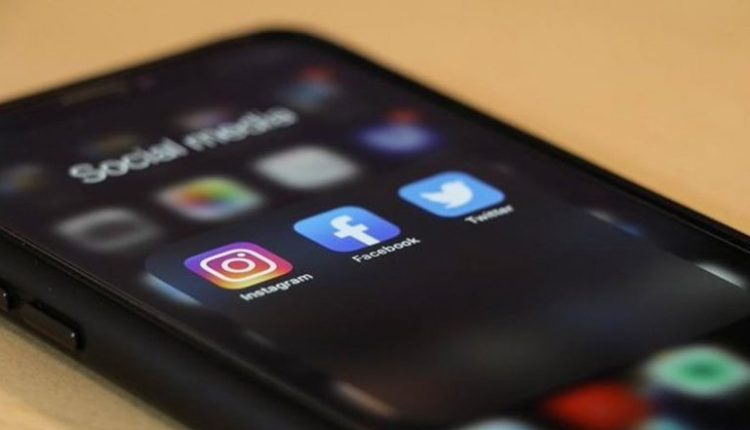 New Delhi, Aug 12: Farhatullah Ghauri, a terrorist recruiter and financier for Pakistan-based terror group Jaish-e-Mohammed (JeM), has been using a network of accounts on Facebook, Telegram and YouTube to call on Muslims in India to revolt against the country, a detailed investigation by artificial Intelligence (AI) startup Logically has found.

Ghauri is listed among 38 individuals as a terrorist by the Ministry of Home Affairs under the Unlawful Activities (Prevention) Act, 1967 (amended in 2019).

The three encrypted Telegram channels, two associated Facebook pages, and three YouTube channels, operated by the Ghauri group, were all created this year.

The network was identified by Logically before it could accrue a significant audience peaking with 200-400 subscribers across all the accounts.

During the course of the investigation, the content moderation teams took down one Telegram channel and one Facebook page linked to the group.

“The terrorist propaganda has circulated across other encrypted messaging channels on Telegram, including those affiliated with Islamabad-backed proxy terror groups claiming to operate in the Kashmir region, such as the Hizbul Mujahideen (HM) and The Resistance Front (TRF),” Logically said in a statement.  Employment Opportunity: Here’s Your Chance To Work With Premier Government Organisations; Check Details.

The company said that a closer scrutiny of the amplification patterns of the videos on Facebook since January 2022 suggests a concerted attempt by malicious actors to post the videos in Facebook groups and pages dedicated to socialism, Islam, and minority rights.

“These groups are frequented by larger, more mainstream audiences of domestic users who are critical of the BJP-ruled government,” said the report.

“The terrorist propaganda amplified via these channels consists of professionally-edited videos with voice overs by Ghauri. Some of the videos engage with the rhetoric of Muslim minorities allegedly facing human rights violations by Indian security services in Jammu, Kashmir and other parts of the country,” said the report.

“There are explicit calls by Ghauri to Indian Muslims to revolt and take up arms against the Indian state,” the report mentioned.

An analysis into the spread of the videos on Facebook between January 1 and July 1, 2022, via social media analysis tool CrowdTangle, revealed that videos from Ghauri’s network were amplified across several mainstream Facebook groups and pages devoted to Islam, socialism, and minority rights.

“While platform officials took down these posts, the time-stamps on the posts in these groups and the use of similarly written captions and descriptions accompanying the video suggest the presence of a copy paste campaign by a single entity,” said Logically.

As with its other accounts managed by the outfit, the extremist recruitment videos amplified on the Telegram channels were also accompanied by targeted hashtags to expose the content to Indian-Muslim users frequenting the platform. Instagram Can Track User’s Web Activity via In-App Browser, Says Report.

Also known as Abu Sufiyan, Ghauri is originally from Kurmaguda area of Hyderabad and primarily known for being a terrorist financier.

“In addition to being a close associate of Masood Azhar, a United Nations designated terrorist and the founder of JeM, Ghauri is personally implicated by Indian intelligence services for planning and facilitating a series of terror attacks in the country,” the report mentioned.

The report said that Pakistan-backed proxy terror groups will seek to capitalise on the clash between communal groups and these offline incidents of unrest and incorporate them into propaganda videos, then disseminate those across major social media platforms.

(The above story first appeared on Today News 24 on Aug 12, 2022 07:25 PM IST. For more news and updates on politics, world, sports, entertainment and lifestyle, log on to our website todaynews24.top).

Punjab to get 75 ‘Aam Aadmi Clinics’ on Independence Day