Jammu And Kashmir: Civilian Killed During Anti-Terror Operation in Kulgam 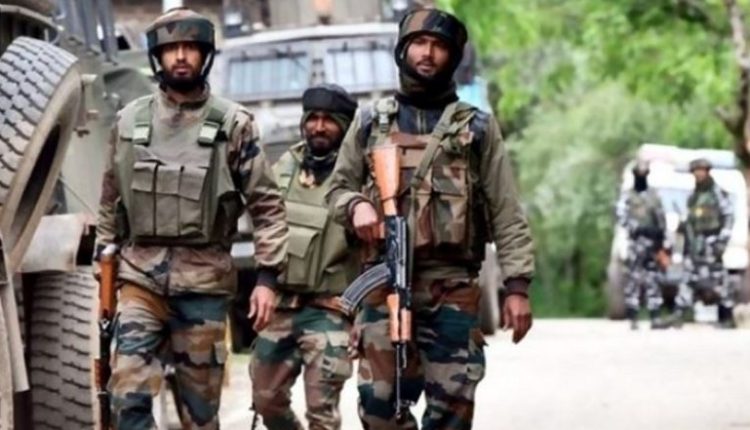 A civilian succumbed to his injuries that he sustained during an encounter between security forces and terrorists in Jammu & Kashmir’s Kulgam district on Friday. The civilian was identified as Manzoor Lone of Redwani area in Kulgam. A jawan, who also suffered injuries in the encounter, is undergoing treatment at 92 Base Hospital in Srinagar. Kiran Singh is jawan of the Indian Army’s 1RR. Police said a search operation initiated earlier had concluded.

Kajol Birthday: 7 Saree Looks By the ‘Ishq’ Actress That Are Elegance Personified