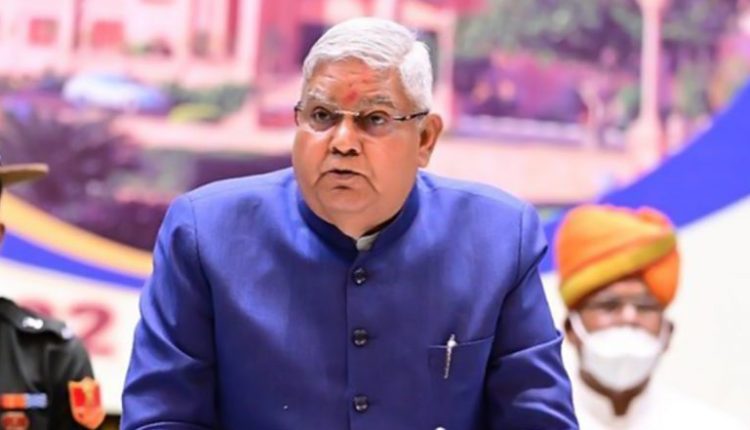 Khattar inaugurates Institute of Driving Training and Research in Karnal

Chance for Lampard and Gerrard to show they belong | Football News