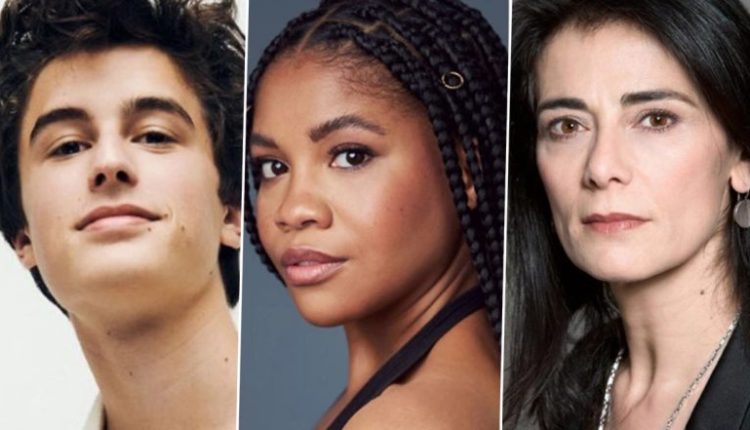 Actors Peter Dager, Sinclair Daniel and Hiam Abbass are the latest additions to the cast of the fifth installment in the Insidious film franchise. According to entertainment website Deadline, Screen Gems and Stage 6 Films are soon set to start production on the project. Star Wars Fame John Boyega Denies Rumours of Joining the Marvel Cinematic Universe.

Actors Patrick Wilson, Rose Byrne and Ty Simpkins are returning for the new movie. Wilson is also directing the film. Set ten years after the end of Insidious 2, Josh Lambert (Wilson) heads east to drop his son Dalton (Ty Simpkins) off at an idyllic, ivy-covered university. However, Dalton’s college dream becomes a nightmare when the repressed demons of his past suddenly return to haunt them both.

Scott Teems has written the script based on a story by franchise co-creator Leigh Whannell. Insidious franchise is co-created by Whannell and James Wan.

The duo also serve as producers on the upcoming film along with Jason Blum. The first film in the series, Insidious, released in 2010 followed by 2013 sequel Insidious: Chapter 2. Both the films centred on a young couple whose son becomes possessed by entities from another dimension. William Shatner Joins Mark Hamill in the ‘Masters of the Universe: Revolution’ Voice Cast … – Latest Tweet by Fandom.

The Chapter 3, which came out in 2015, takes place before the events of the original series and 2018′s Insidious: The Last Key is a follow-up to the prequel.

In the Kenyan Election, A Fierce Battle to Lead an African Powerhouse

Putting a new spin on the football spiral — ScienceDaily