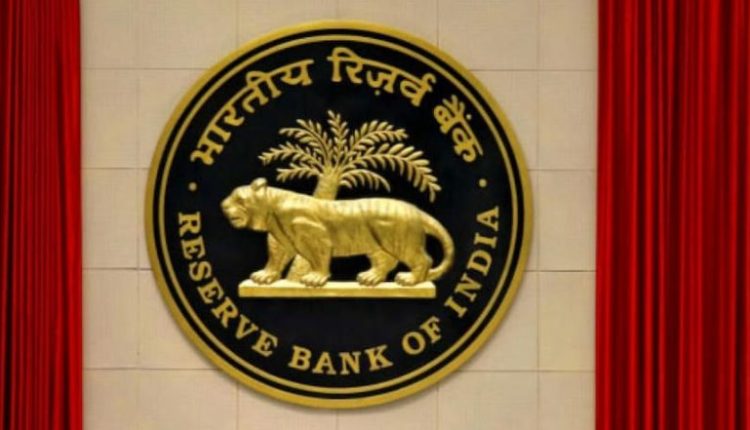 Mumbai, September 23: The country’s forex kitty continued its southward journey, with the overall reserves declining by USD 5.219 billion to USD 545.652 billion for the week ended September 16, the RBI said on Friday. The reserves, which have been dipping as the central bank deploys the kitty to defend the rupee amid a pressure caused majorly by global developments, had declined by USD 2.23 billion to USD 550.87 billion in the previous week.

The fall in the reserves for the week ended September 16 was on the account of a dip in the Foreign Currency Assets (FCA), a major component of the overall reserves, according to the Weekly Statistical Supplement released by the Reserve Bank of India (RBI) on Friday. The FCA decreased by USD 4.698 billion to USD 484.901 billion during the reporting week, the apex bank said.

Expressed in dollar terms, the FCAs include the effect of appreciation or depreciation of non-US units like the euro, pound and yen held in the foreign exchange reserves. The value of the gold reserves decreased by USD 458 million to USD 38.186 billion, the data showed. Indian Rupee Falls Record Low Against US Dollar: RBI Expended About USD 80 Billion or 15% of Reserves Moderating Rupee Fall.