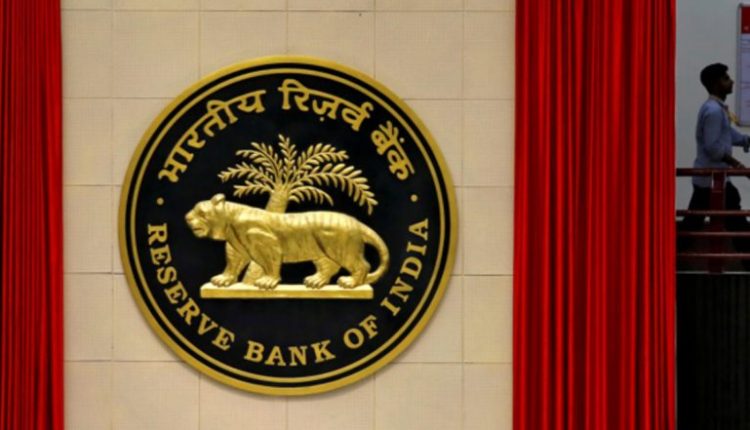 New Delhi, September 23: The Reserve Bank of India (RBI) now has little option but to let the rupee slide gently – the rupee is down 9.6 per cent YTD even as DXY has appreciated nearly 20 per cent, probably the fastest rise on record, Emkay Global Financial Services said in a report. The RBI has expended around $80 billion — about 15 per cent of reserves — moderating the rupee fall and that was the apt policy choice then.

As RBI was selling down dollars, the excess liquidity (as reported at LAF window) normalised from a Rs 8 trillion surplus to a Rs 1 trillion deficit presently. This was in sync with its policy normalisation move as well. Emkay estimates Central government’s balances with RBI at about Rs 3.6 trillion which will eventually ease the deficit. Rupee Falls to a Lifetime Low, Breaches 81 Mark Versus USD.

India’s economic resilience and high frequency indicators are rock solid. Exports will weigh down on growth a bit later in the year. Indian markets should outperform but absolute out-performance is unlikely. A 5-7 per cent cut and time correction from the recent Nifty highs of 18,100 is more likely, the report said.

Near-term banks should under-perform as rupee and bond yields re-adjust. However, credit growth estimates will be revised upwards and hence not sure whether correction will be deep enough to trade, it added.

RBI’s policy choices now will be more limited – any significant dollar sales will tighten liquidity (and interest rates) and start choking growth. Of course, RBI can supplement the liquidity by doing OMO (buying bonds) to replenish liquidity – this though can send confusing signals to market as policy rates are still being tightened. The line of least resistance is now for rupee to decline and RBI will prefer flexibility over interest rates as against exchange rate.

(The above story first appeared on Today News 24 on Sep 23, 2022 06:13 PM IST. For more news and updates on politics, world, sports, entertainment and lifestyle, log on to our website todaynews24.top).

Adam Levine And Behati Prinsloo Are ‘Trying to Move Forward As A Couple’ After Cheating Scandal, Source Says