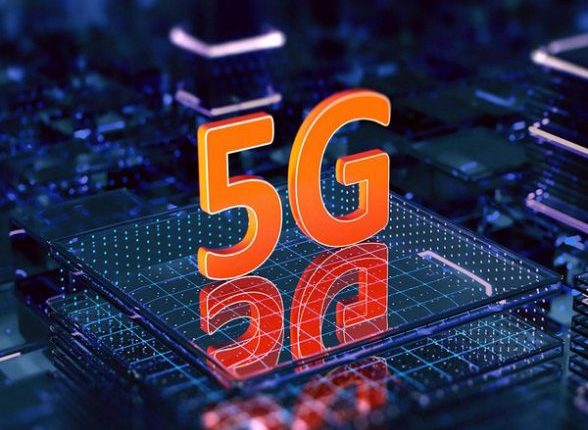 Sources in the Defence establishment said that the Indian Army has been endeavouring to exploit 5G for supporting operations in the tactical battlefield area. Is 5G Network Radiation The Reason Behind COVID-19 Pandemic? PIB Fact Check Debunks Fake Viral Posts.

“The high bandwidth low latency connectivity promised by 5G is envisaged to be better suited for mission-critical communication for troops conducting operations at forwarding edge of the battlefield,” said a source.

Towards this end, a detailed Joint Services Study was carried out on the implementation of 5G in Defence Services under the aegis of the Corps of Signals. The study has deliberated upon and recommended a roadmap for the induction of 5G into the Defence Forces.

Also, a Memorandum of Understanding for the establishment of 5G Testbed has been signed between the Military College of Telecommunication Engineering and IIT Madras. The test bed will facilitate validation of military use cases of 5G for a field army. Some of the use cases being examined include smart surveillance, telemedicine, drone control, and, real-time augmented and virtual reality for training and operations.

Meanwhile, the fifth generation (5G) telecom services are likely to be launched in India by October this year as the government on Monday successfully completed the spectrum auction mopping up over Rs 1.50 lakh crore in bids by four companies including Reliance Jio, Bharti Airtel, Vodafone Idea and Adani Data Networks.

Addressing a media briefing after the end of the bidding for the 5G spectrum, Union Minister of Communications, Electronics and Information Technology Ashwini Vaishnaw said out of the total 72,098 MHz of spectrum on offer, 51,236 MHz or around 71 per cent has been sold in the auction.

Friendship Day 2022: 5 warning signs to know if you are in a toxic friendship, read details inside