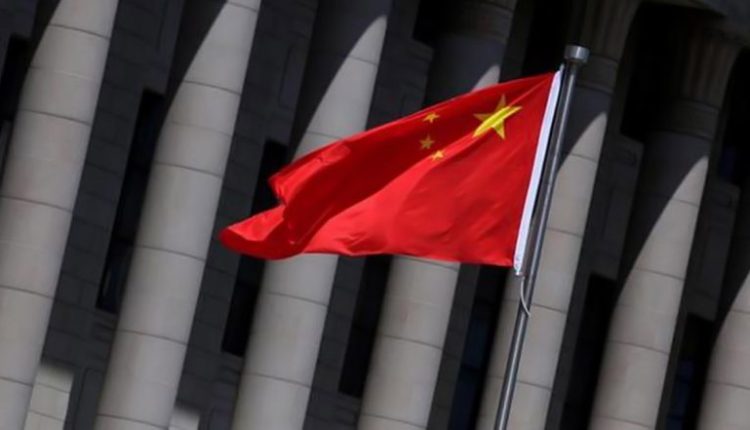 Beijing, August 5: India and Pakistan should resolve their differences over the Kashmir issue peacefully through dialogue and consultation, China said on Friday on the third anniversary of the revocation of the special status of Jammu and Kashmir.

In August 2019, the Indian government bifurcated Jammu and Kashmir into Union territories and abrogated the provisions of Article 370 of the Constitution which accorded special status to the erstwhile state. The Jammu and Kashmir Reorganisation Bill was introduced in the Rajya Sabha on August 5, 2019 and passed on the same day. The Lok Sabha cleared it the next day.

Asked for her comment on the third anniversary of the revocation of Article 370 by India, Chinese Foreign Ministry spokesperson Hua Chunying told a media briefing that the issue should be resolved peacefully by India and Pakistan through dialogue.

“On the issue of Kashmir, China’s position is clear and consistent. This is an issue leftover from history between India and Pakistan. And this is also a shared view of the international community,” she told a Pakistani journalist here. China Sanctions US House Speaker Nancy Pelosi, Sends 100 Warplanes to Taiwan Drills.

“Three years ago, actually we already stated that there should be restraint and prudence by the relevant parties, especially parties that should avoid taking unilateral actions to change the status quo or to escalate tensions,” Hua said.

“We call on both parties to resolve the dispute through dialogue and consultation peacefully for the region to remain peaceful and stable,” she said.

India has previously emphasised that matters related to the Union Territory of Jammu & Kashmir are entirely the internal affairs of India.

“Other countries including China have no locus standi to comment. They should note that India refrains from public judgement of their internal issues,” the Ministry of External Affairs had said in March this year.

India has repeatedly told Pakistan that Jammu and Kashmir “was, is and shall forever” remain an integral part of the country. India has said it desires normal neighbourly relations with Pakistan in an environment free of terror, hostility and violence.

John Leguizamo Calls Out Casting Of James Franco As Fidel Castro: ‘I Don’t Got A Prob With Franco But He Ain’t Latino!’