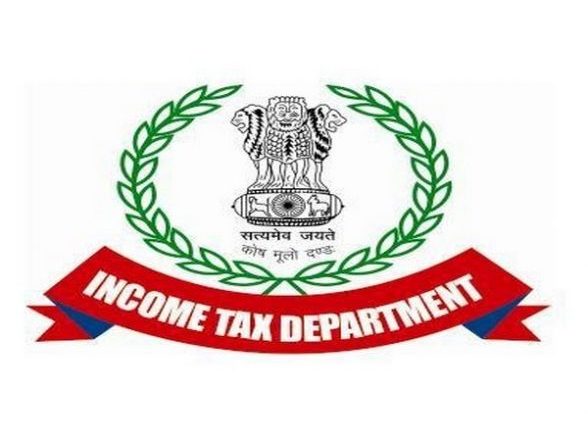 New Delhi, August 6: The Income Tax Department has conducted raids at 40 premises, located in Chennai, Madurai, Coimbatore and Vellore belonging to certain producers, distributors, and financiers associated with the film Industry, the Central Board of Direct Taxes (CBDT) said on Saturday. The search and seizure operations were carried out on 2nd August 2022.

During the course of the search operations, several incriminating documents and digital evidence etc., relating to unaccounted cash transactions and investments have been seized. Secret and hidden premises have also been unearthed during the search, the CBDT said in a statement. I-T Department Raids Seven Premises in Chhattisgarh, Including CM Bhupesh Baghel’s Deputy Secretary Saumya Chaurasiya.

So far, the search operation has resulted in the detection of undisclosed income exceeding Rs 200 crore. Undisclosed cash of Rs 26 crore and unaccounted gold jewellery exceeding Rs 3 crore have been seized. Further investigations are in progress, the CBDT said.

The searches in the cases of film financiers have revealed documents like promissory notes etc., relating to unaccounted cash loans, which were advanced to various film production houses and others.

In the cases of film production houses, evidences reveal tax evasion, as the actual amounts realized from the release of the films are much more than the amounts shown in the regular books of account. The unaccounted income so generated by them is deployed for undisclosed investments as well as for various undisclosed payments.

Similarly, evidences seized in the cases of film distributors, indicate collection of unaccounted cash from the theatres. As per the evidences, the distributors have formed syndicates and have systematically suppressed the theatre collections, resulting in the suppression of actual income, the CBDT said.