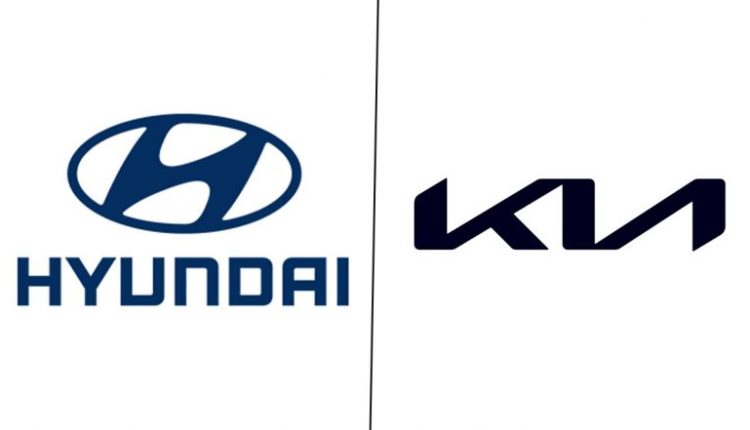 Seoul: Hyundai Motor and its affiliate Kia said on Wednesday their combined sales in the United States fell 11 per cent last month from a year earlier amid the prolonged global chip shortage. Hyundai, its independent Genesis brand, and Kia sold 128,283 vehicles in the world’s most important automobile market in July compared with 143,779 units a year ago, according to the companies’ sales data. Hyundai Motor Appoints Randy Parker as CEO for US Operations.

(The above story first appeared on LatestLY on Aug 03, 2022 10:13 AM IST. For more news and updates on politics, world, sports, entertainment and lifestyle, log on to our website todaynews24.top).