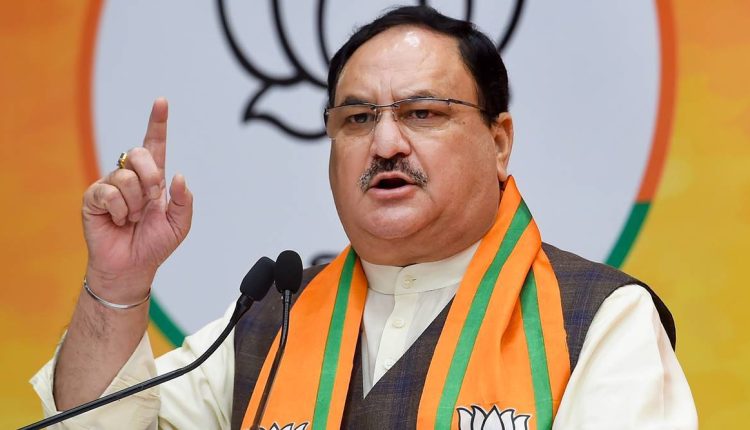 Nadda held an internal meeting with party MLAs in the state and asked them to reach out to families which made contributions to the country’s freedom struggle.

‘The meeting was held on how to celebrate the 75th year of Independence. Emphasis was laid on holding Tiranga yatra and instil a sense of patriotism among the people. It was also mentioned that there are families of freedom fighters who never got the recognition they deserved. We have been asked to reach out to such families and pay our respect to them on the occasion of ‘Azadi Ka Amrit Mahotsav’,” said Tigga.

CAA to be enforced by December: BJP MLA